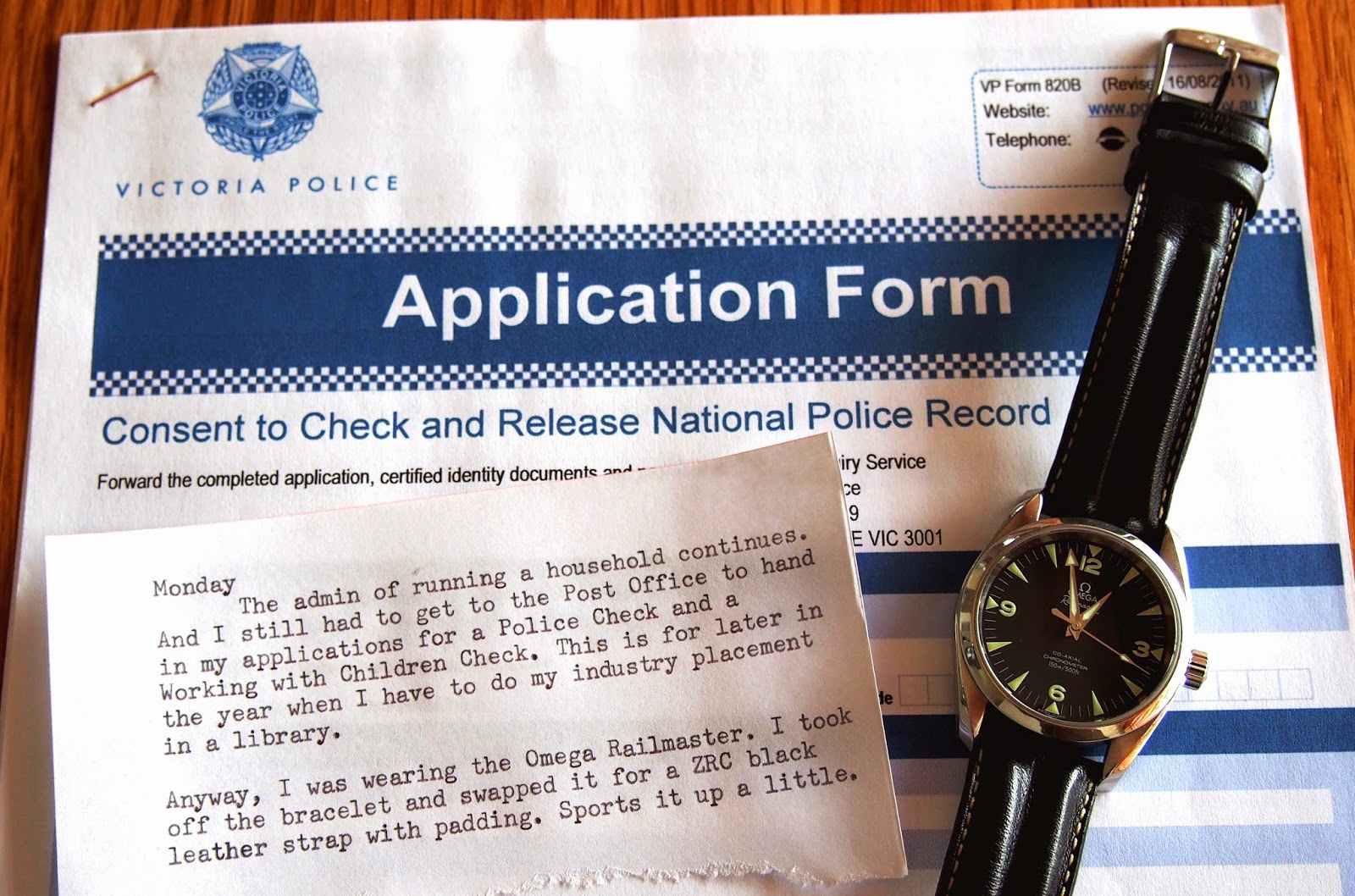 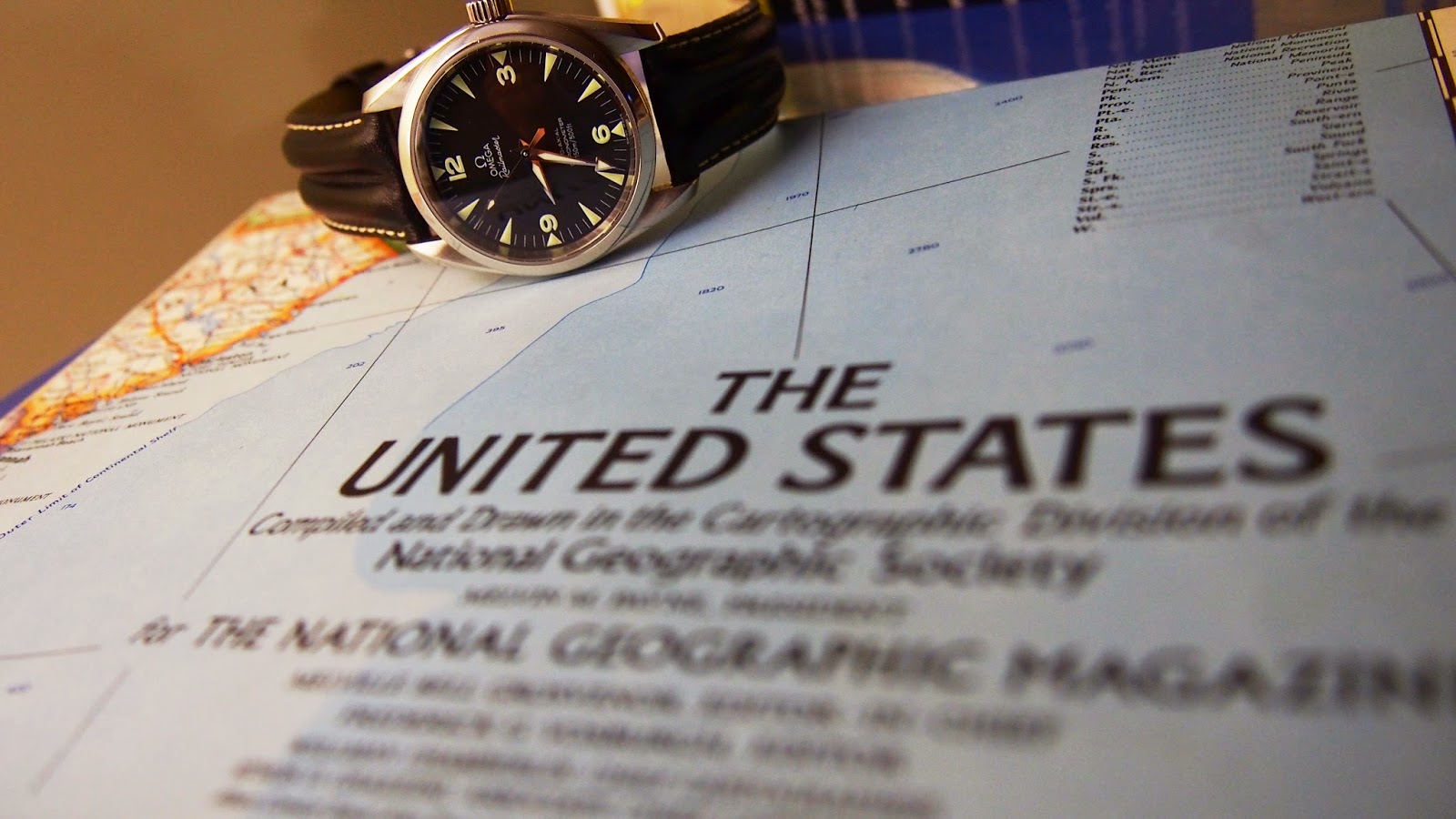 Well, at least there's one decent photo in this post. The old Nat Geo maps come in real handy. 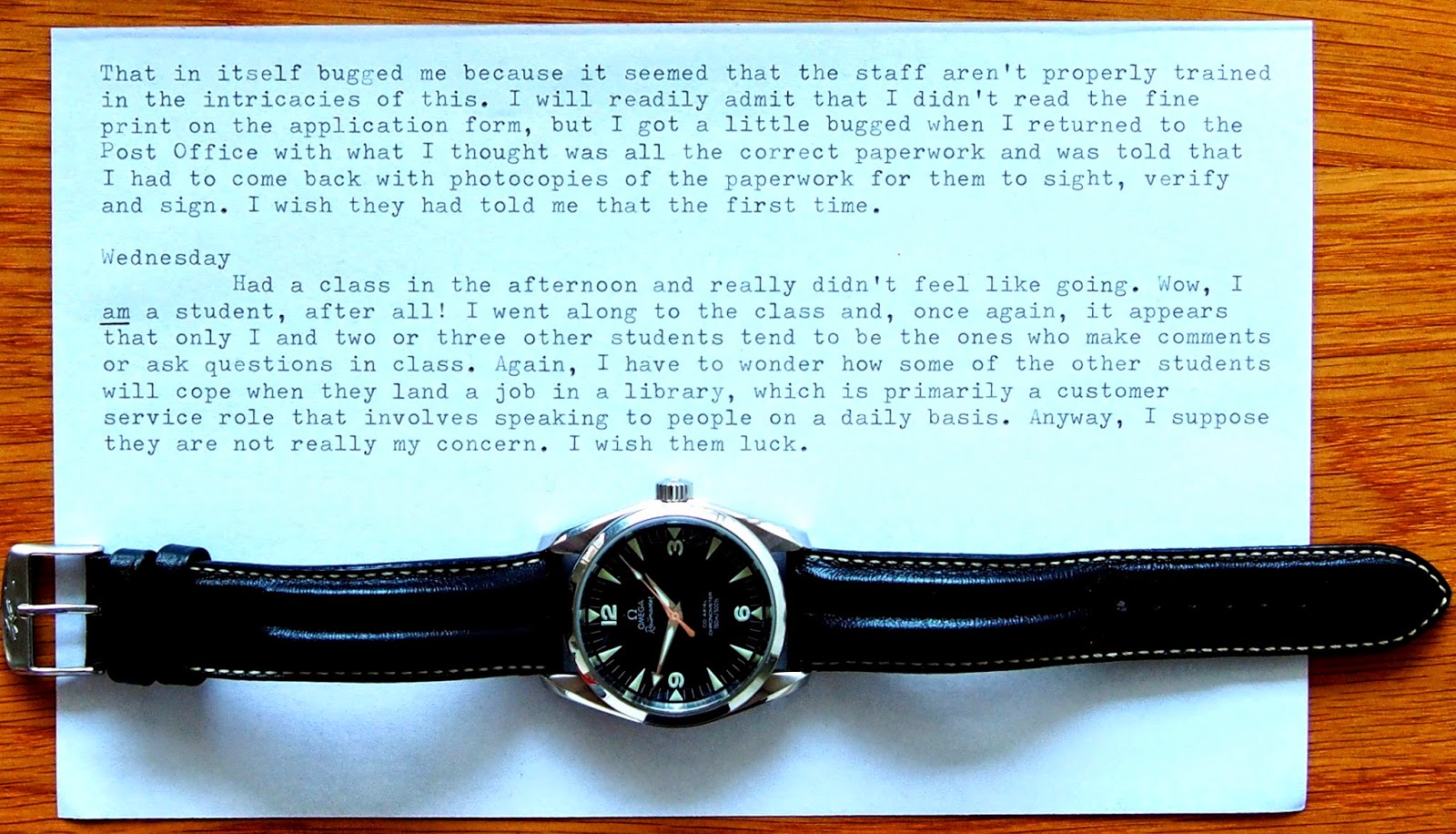 I heard of Bob Hoskins' passing. Such a great shame. He was a great actor who elevated the standard of any film that he appeared in. I always liked him in comedy roles. A personal favourite is "Hook"(Dir: Steven Spielberg, 1991) in which Hoskins, as Smee, manservant to Dustin Hoffman's (brilliant portrayal of) Captain Hook, provides the perfect foil to Peter Pan's arch-enemy.
And let's not forget Hoskins as Eddie Valiant in "Who Framed Roger Rabbit?" (Dir: Robert Zemeckis, 1988);

He will be sorely missed.

Wednesday night, I switched over to the circa 1969 Omega Seamaster Chronometer. 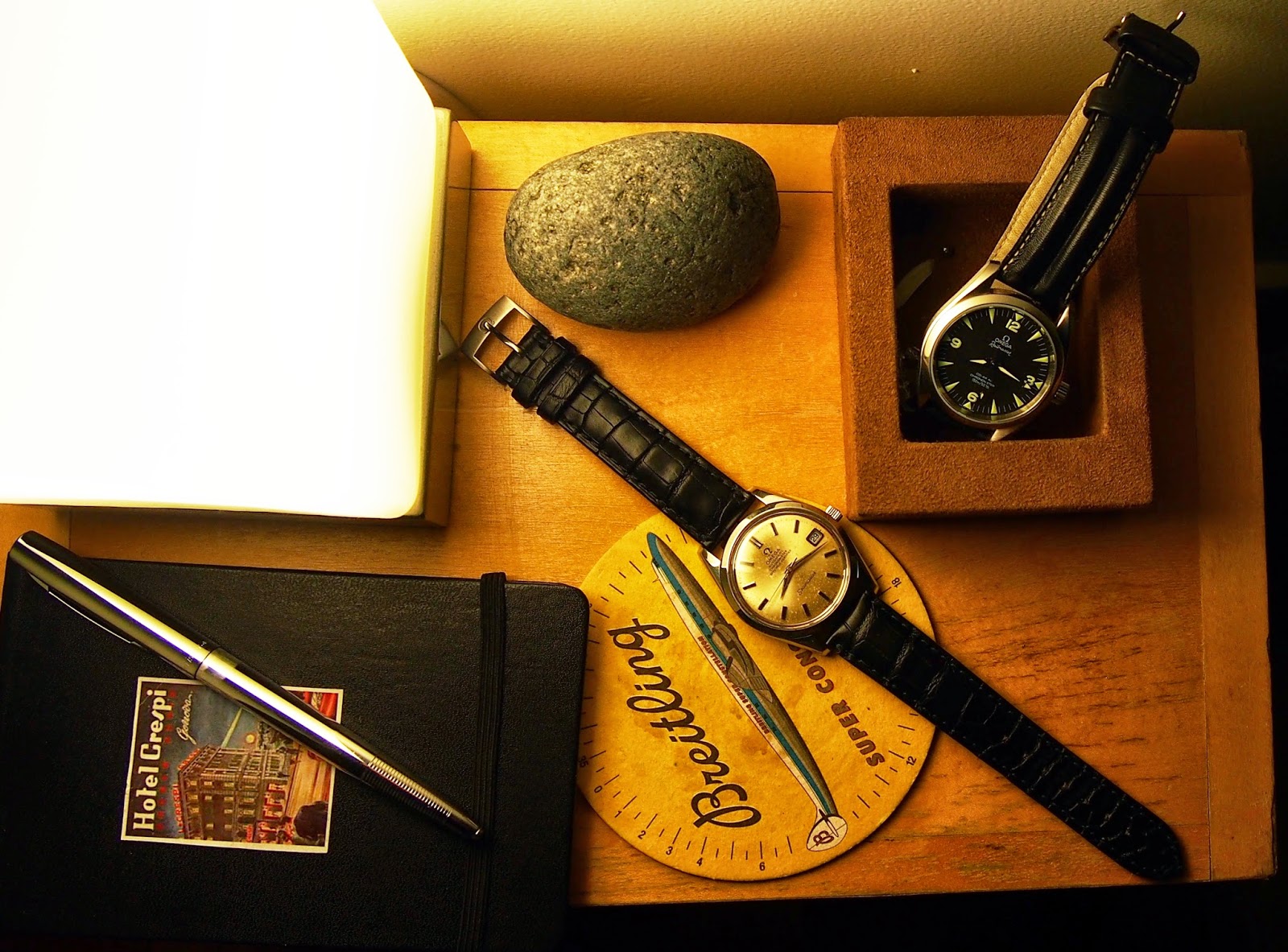 The dial is a little hazy and I may attempt to clean it up someday with a mixture of distilled water and lemon juice. It's a little touch and go. Might clean it up nicely, might ruin it completely. I'll have to have my watchmaker on standby, just in case.

I sat down to watch Woody Allen's "Blue Jasmine" tonight. Cate Blanchett deserved that Best Actress Oscar for this film. She's in virtually every scene. Although, Sally Hawkins put in just as good a performance in this movie and it's a shame that she missed out on the Best Supporting Actress win. I haven't seen 12 Years A Slave, which garnered the Supporting Actress Oscar statuette for Lupita Nyong'o, so I can't say if hers was a more worthy performance. It was a good line-up of nominees this year, though, and I'm sure that they'll all be nominated again in future.

Still had the vintage Omega on for the start of May 2014. 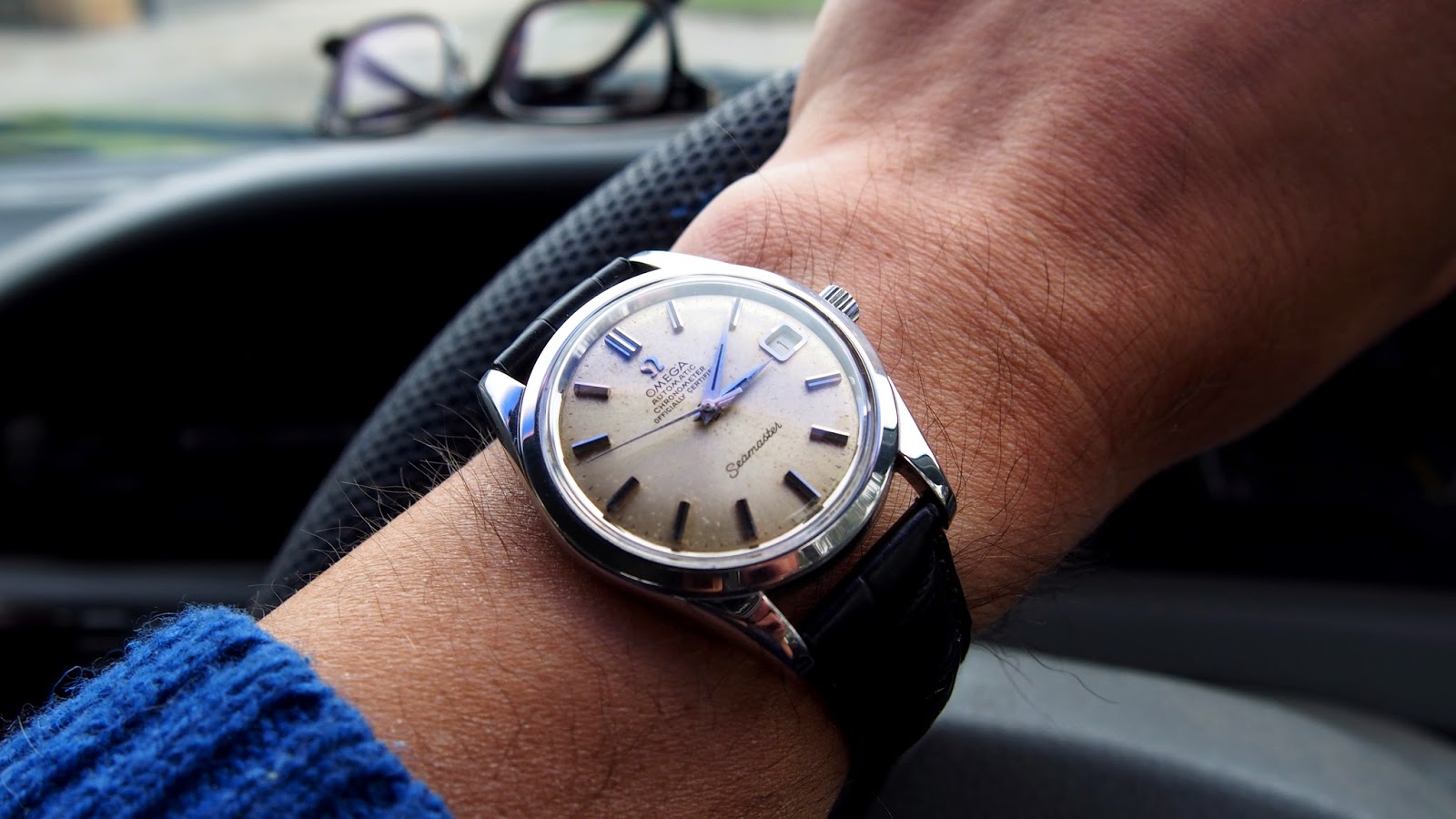 And it's now Friday afternoon. Very cold out there. I have an assignment due in next Wednesday, which is fine...provided I can come up with 500 relevant words. Sounds easy enough, I suppose, but I know I'll sit at this laptop for about half an hour before anything coherent and pertinent begins to appear on-screen.
Ah well, not the worst problem in the world to have.

Anyhow, thanks for reading and have a great weekend, all!