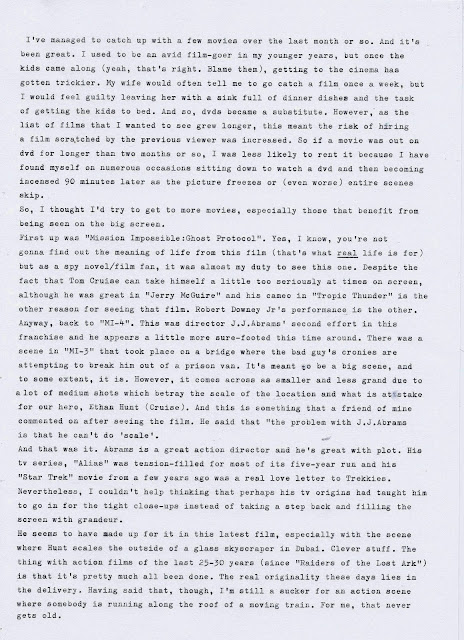 EDIT; 2 hrs later- Okay, disregard everything I stated above about "Mission Impossible: Ghost Protocol" being directed by J.J. Abrams. Richard Polt (thanks!) has pointed out that it was, in fact, directed by Brad Bird﻿. I plumb forgot about that. Maybe the film had an Abrams feel to it to me, I dunno. Although the pacing of the film reminded me of "Alias". Maybe that was it. Anyway, aside from the fact that Abrams didn't direct this new instalment, everything else I said pretty much stands. 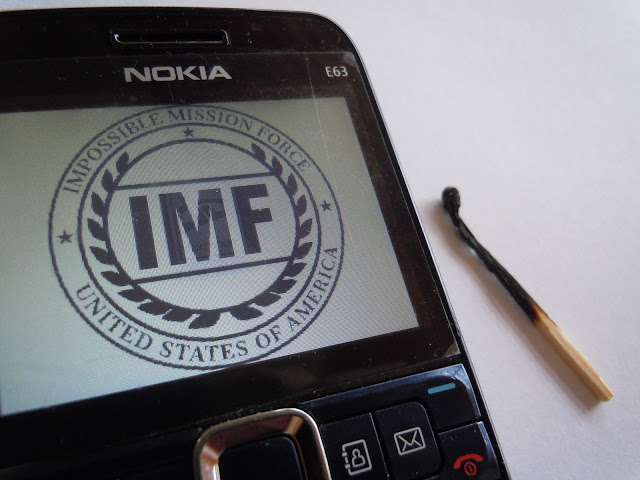 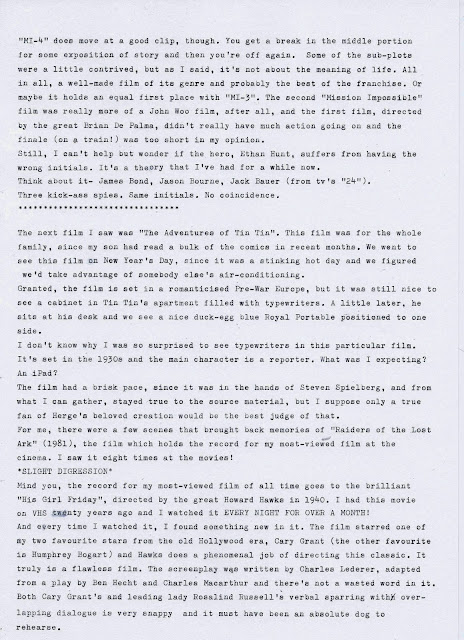 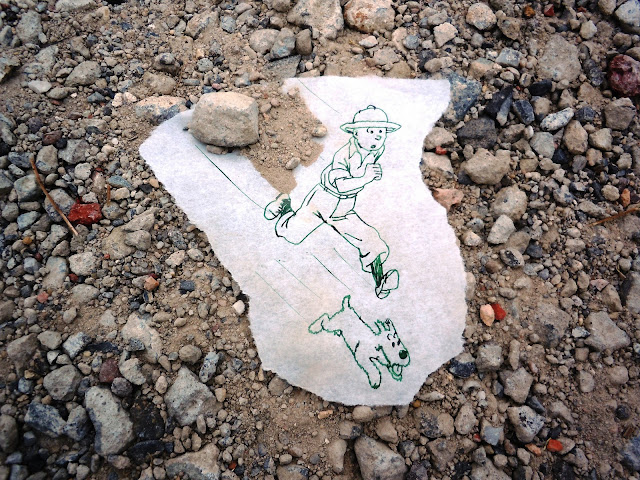 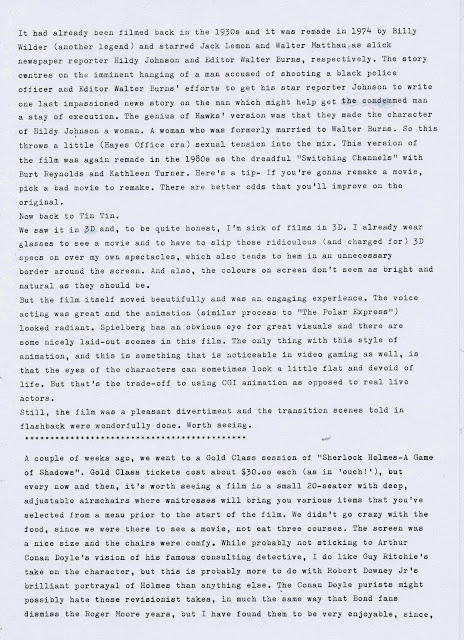 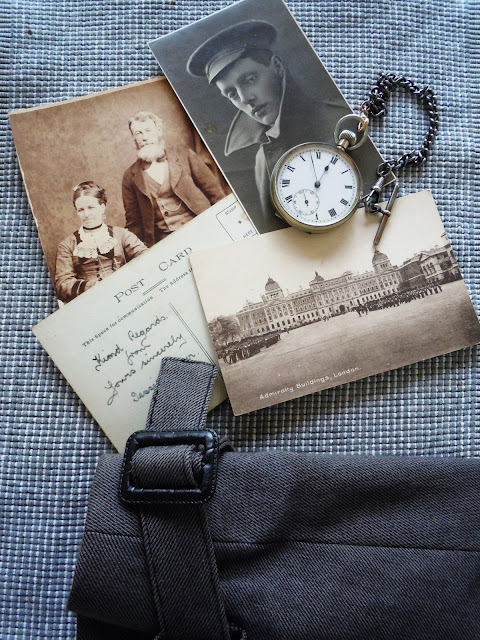 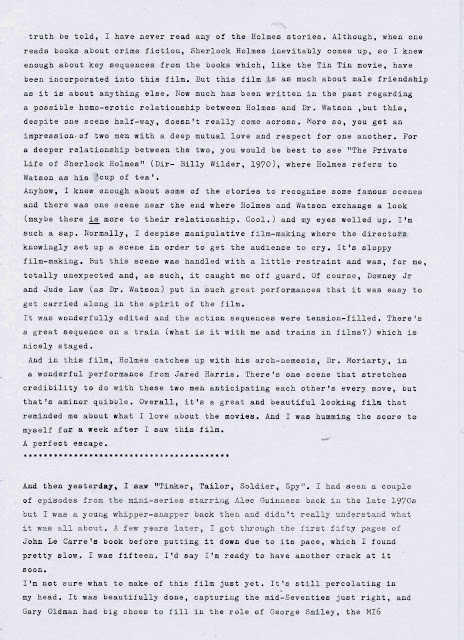 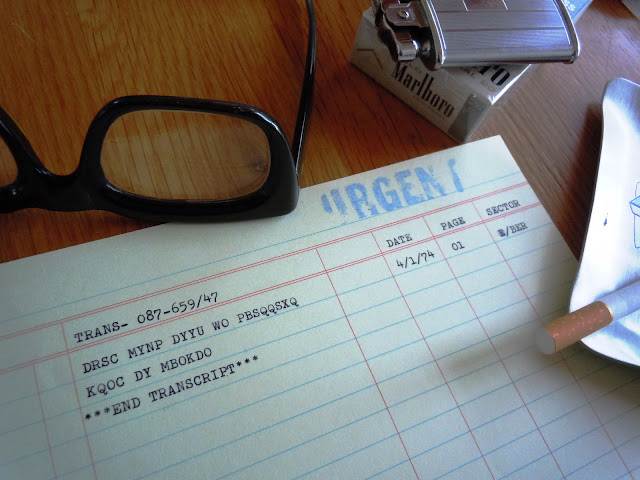 I spent too much time coming up with that code, btw. 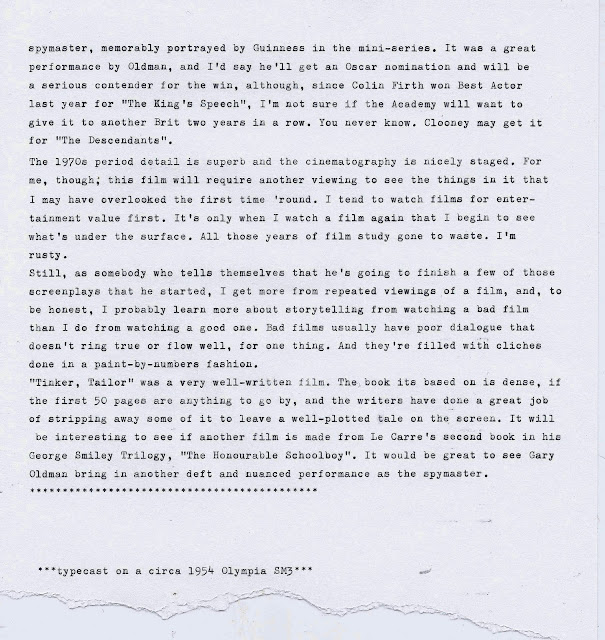 This little ol' blog of mine clocked up 11,000 views! Who'd have thought?
Thanks for reading, all! 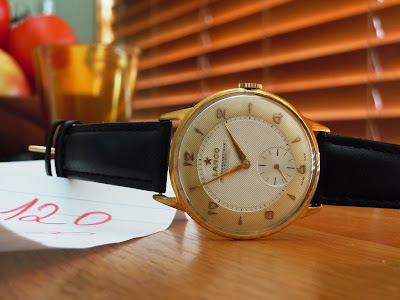 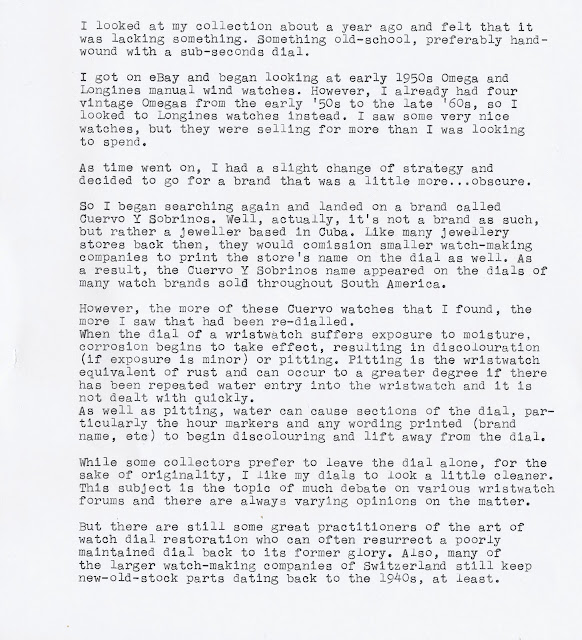 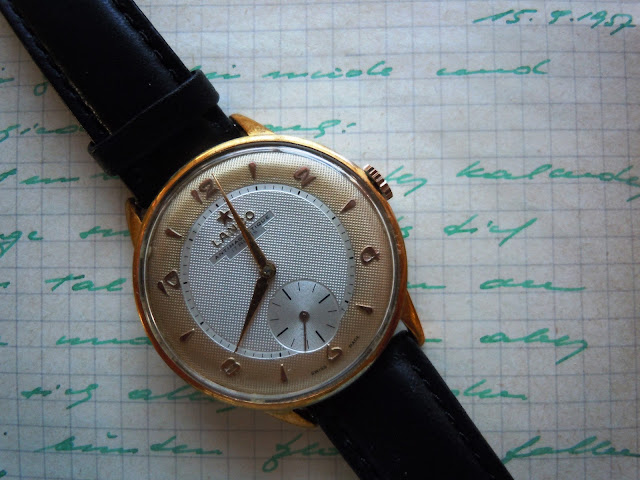 The detail on this dial shows just how much care and pride even some of the smaller watch-making companies would take with their products. The thin winding crown was common to many watches from the era. Speaking of era, I've been told that this watch dates back to the early 1960s, but there are many elements of its design that would have me believe that it might be from a decade earlier than that. 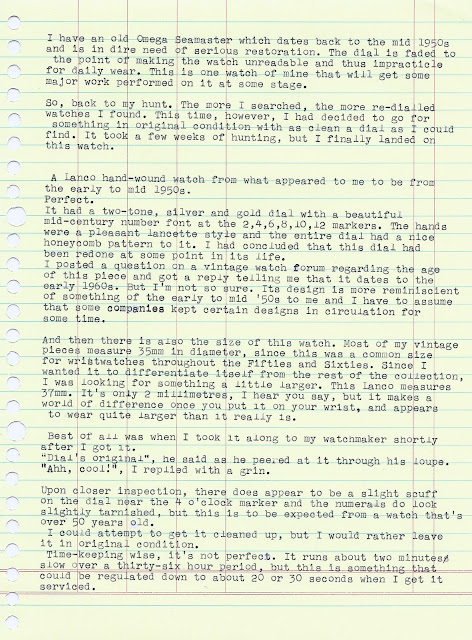 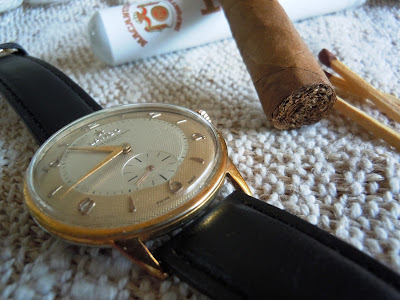 The case is quite thin, but this is generally to be expected with hand-wound watches, since there is no rotor inside the movement, which tends to add a little bulk. As such, it sits quite low on the wrist, señor. 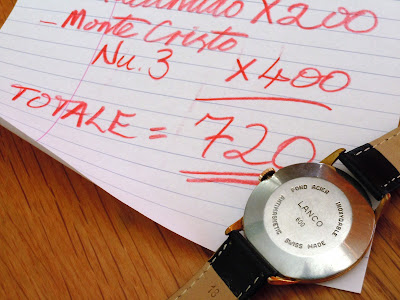 The case-back is a simple snap-back type, but I was not gonna attempt to remove it myself, since I've found that I tend to leave more than a few scratches when doing so. 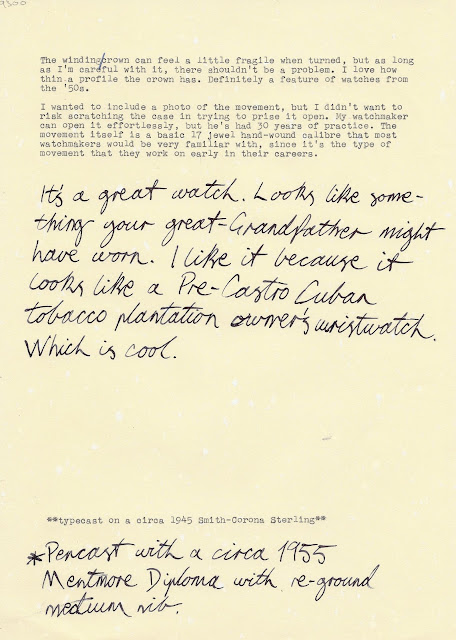 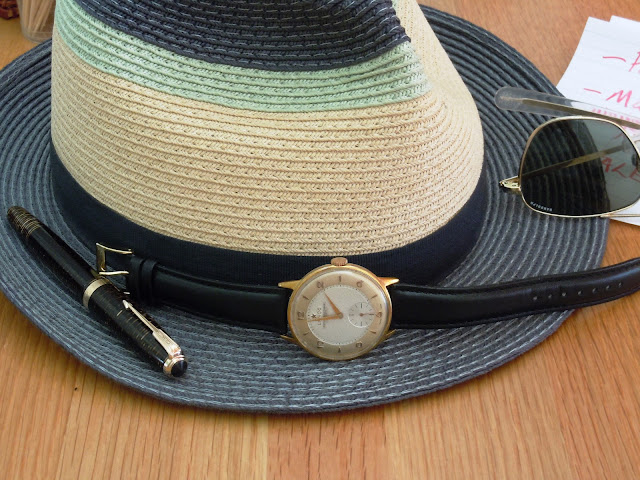 Sorry, folks, it's not quite a Panama hat, but it still has a summery feel to it.

Thanks for reading!
Posted by teeritz at 16:16 7 comments: