Woke up around nine-thirty Thursday morning.
Hopped on a flight to Abu Dhabi at approx. 11:30pm Thursday night.
Arrived at Abu Dhabi Airport at approx 3:30pm next day.
Waited for our connecting flight for another two hours.
And then that flight took just shy of seven hours to get us to where we are now.
Got to our accomodations for the next five nights, settled in, freshened up.
Stepped out to grab a quick bite and get a feel for the place.
We are in one of the world's most visited cities, rich in culture, color and history.
It's vibrant, the traffic is chaos, but they all seem to know what they're doing.
The architecture is slowly beginning to tell me that I'm not in Melbourne, Australia right now.

Been wearing the one watch for the past few days; 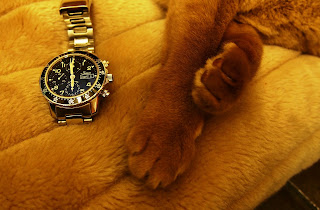 (Photo from my archive, 'cos Apple doesn't wanna play with Blogger and it won't let me just upload a photo that I took with the iPad.)

Nothing more to report. I'm writing this quick post on the iPad and, if it's gonna be this much of a rigmarole to add pictures, then I think I won't bother too much with posting while I'm away.
It is a holiday, after all.

Thanks for reading, all, and au revoir for now.
Posted by teeritz at 01:16 6 comments: 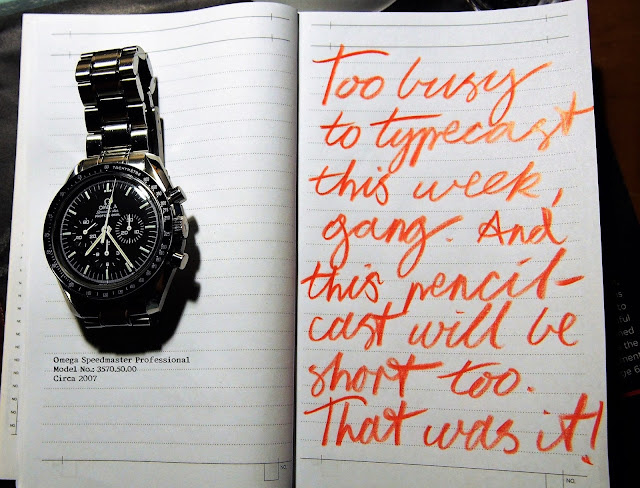 Work continues at a frenetic pace. There's much to be done on any given day (which is fine by me), but there's some of it which just doesn't get done within the time allotted. However, management has told me more than once that you can never clear your workload, so don't stress it. It will all get done in the end. Which is fine by me.
In saying that, the first half of this coming week will be pretty darn busy, but I think I can get everything done if I spend the first five minutes planning how I'll tackle the rest of the day.
Can only do what you can only do. 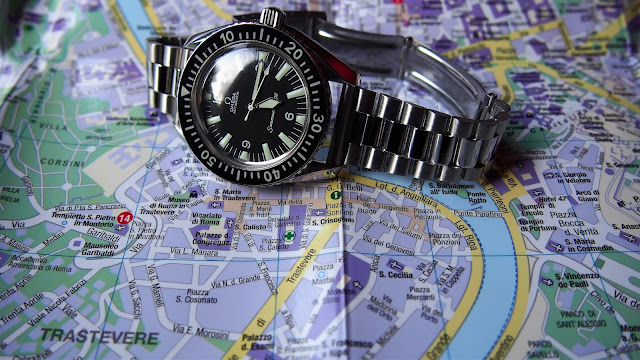 Bought a pair of sunglasses last Sunday. I don't normally look twice at fashion brand sunglasses, but this pair of G-Star Raw caught my eye. Probably because they looked to me like a modern take on a mid-Century design aesthetic; 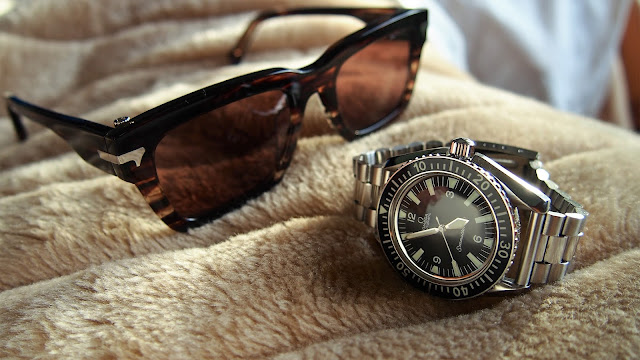 The lenses aren't polarised, the tortoise-shell frame is made of a very light (and probably very cheap) plastic, but they're a nice shape and they sit nicely. And they didn't cost a bomb.

The next day, I switched over to a dressier and more understated piece, the first generation Omega Seamaster AquaTerra Co-Axial; 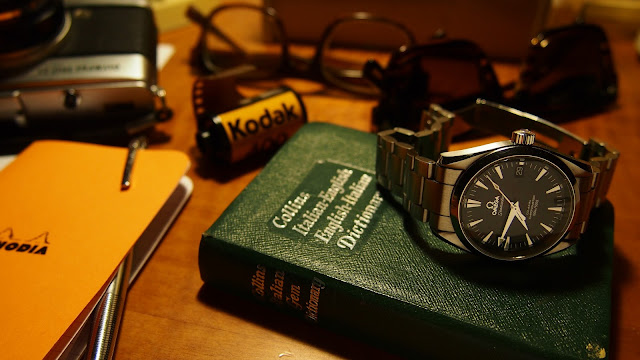 Okay, I'm getting a little tired now, I've just spent the last half-hour writing to a cousin in Italy.
Man, my Italian is rusty! And it was never anything to write home about to begin with.

I switched over the another Omega watch a couple of days ago, the Speedmaster Professional; 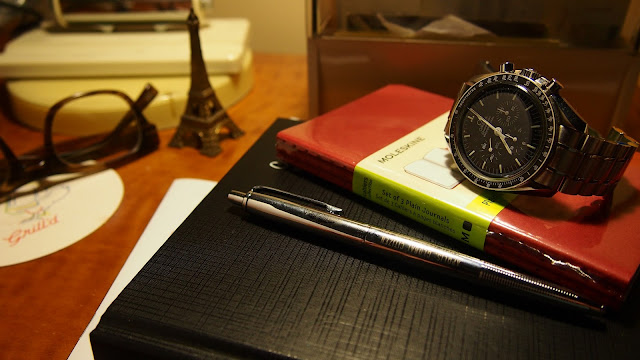 Okay, a few minutes to nine pm. I need a cup of tea and a comfy chair. Busy weekend coming up, followed by a busy week. Or two. Or maybe three.