I've been following the posts over on Magnificent Bastard.com for a couple of years now;

MB is a magazine-style blog about a variety of men's interests and it's very nicely put together. I like the overall smart-assy tone of the editorials and it is a little corner of the internet that exudes an air of dark wood panelling, leather armchairs, Single Malt scotch and a perfectly-knotted tie. To me, anyway. It features short little articles on various topics as diverse as correct shirt buttoning and Mahatma Gandhi's birthday, for example, as well as a regular "Ask the MB" Q&A section, which is quite funny.

I check this blog out every couple of weeks and it was about two months ago that I had a quick look and saw something that I just had to have.
It was a nylon belt.
A belt?, I hear you ask?
Yes. A belt. But what a belt!
For the sake of avoiding any copyright-related legal wranglings, it is referred to by MB and therefore myself as the Secret Agent Belt.
I went over to the shopping page and, after a couple of e-mails back and forth, placed an order for one. At approx. $30 USD ($30.07, to be precise. Yet another nod to that English Secret Agent who shan't be named), it hardly broke the bank.

It arrived about ten days later, securely packaged. And when I opened the box, there was another box inside it; 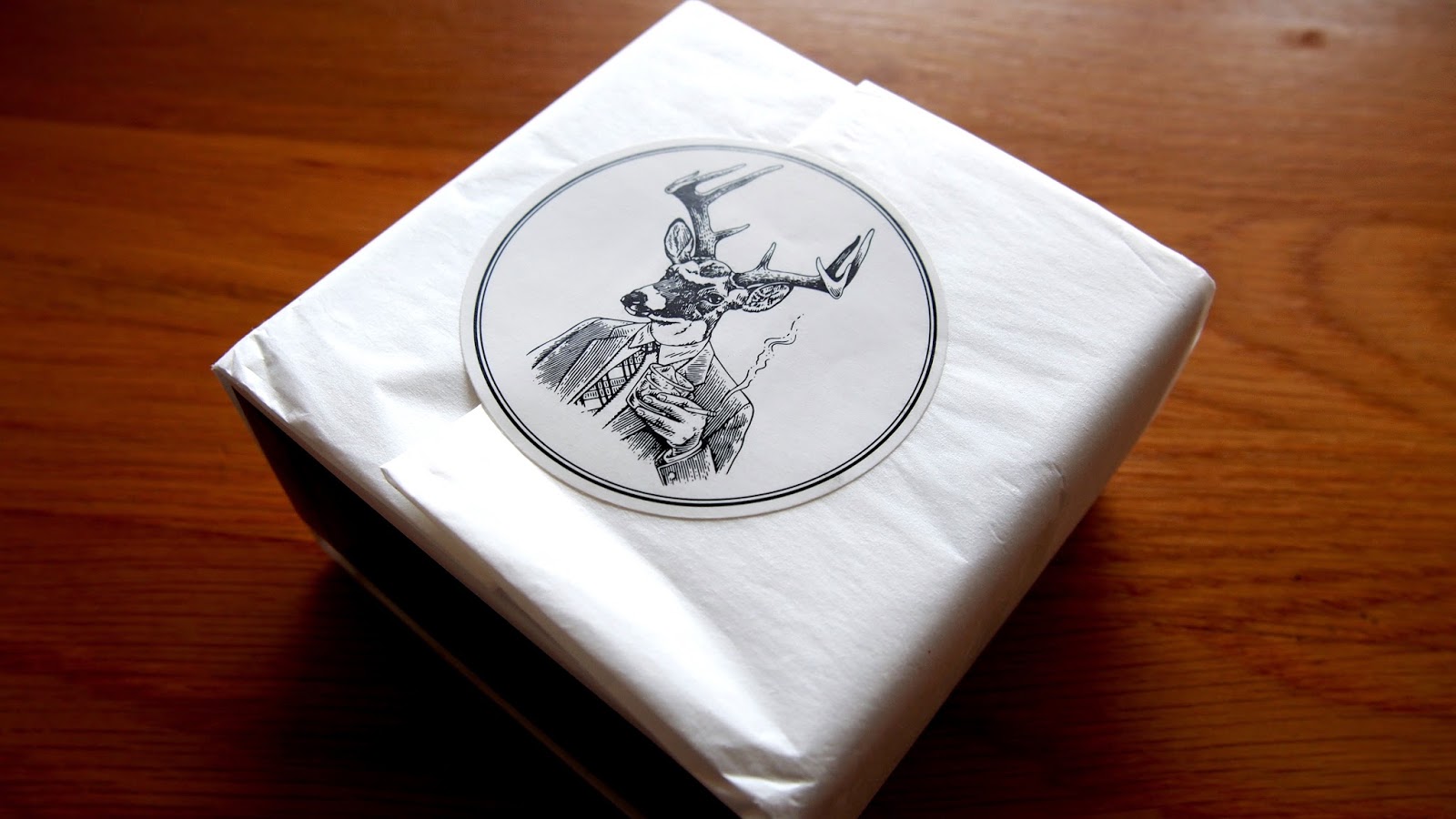 Once I took the tissue-paper off, I saw the silhouette of the Walther PPK and inside was a nifty little card; 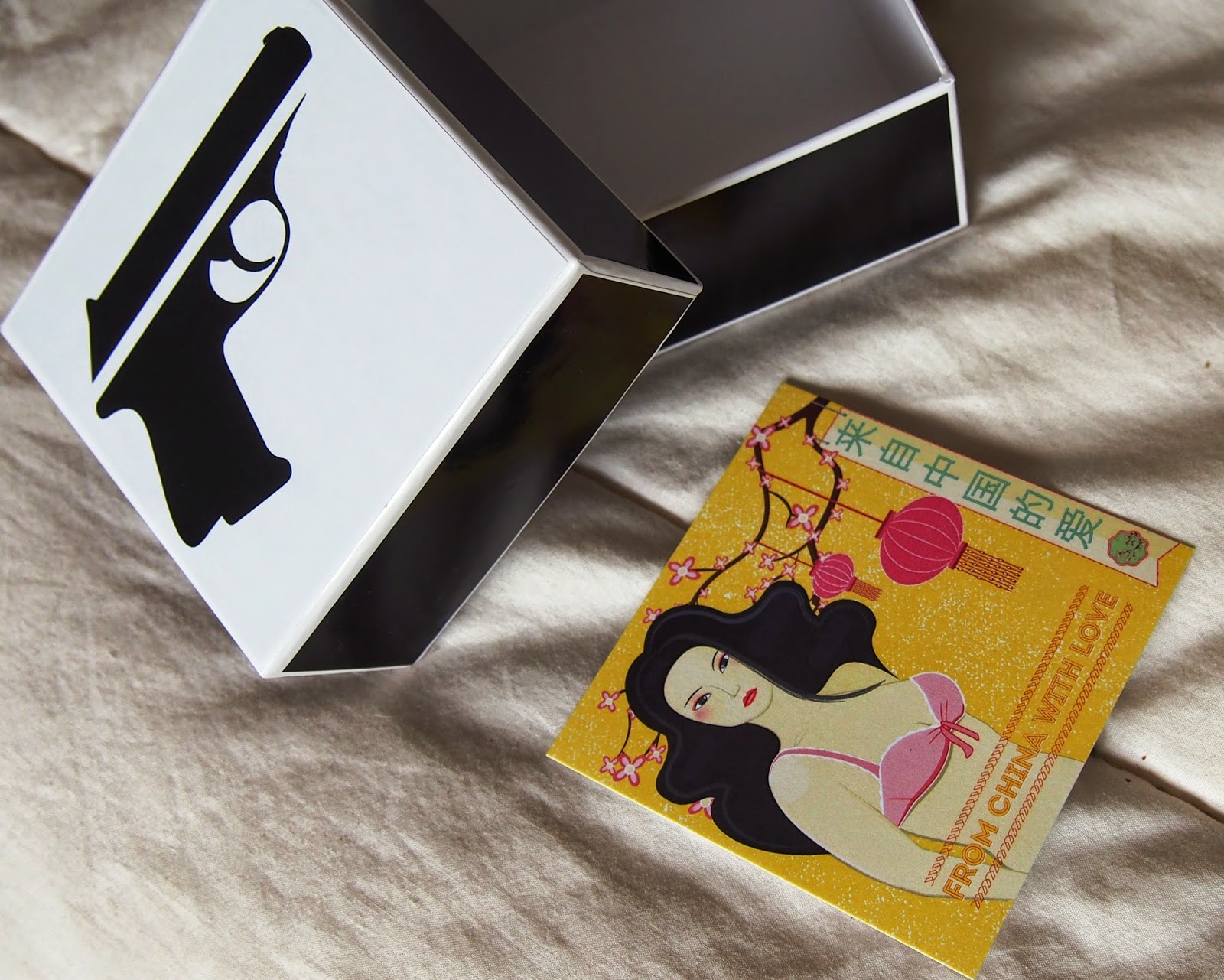 Now, I am in no way affiliated with Magnificent Bastard. I just thought I'd do a post on this belt because it's so well made and I find it amusing in its take on the NATO watch strap. I plan to get a lot of wear out of this belt over the next few months as we enter the warmer Summer weather.
Although, in saying that, if I were still having to wear a suit to work everyday, I'd probably put this belt on every now and then just to take the seriousness out of wearing a suit. Certainly beats those dreaded Superman-logo and Wile E. Coyote ties that a lot of guys were sporting back in the Nineties.

Yessiree, Bob, it works very well indeed. Now all I need is a bad-guy intent on world domination, and a girl in a white bikini with a dive knife strapped around her waist and I'm all set.

You can buy one of these cool belts here;

Thanks for reading!
Posted by teeritz at 02:08

Email ThisBlogThis!Share to TwitterShare to FacebookShare to Pinterest
Labels: Clothing and Accessories