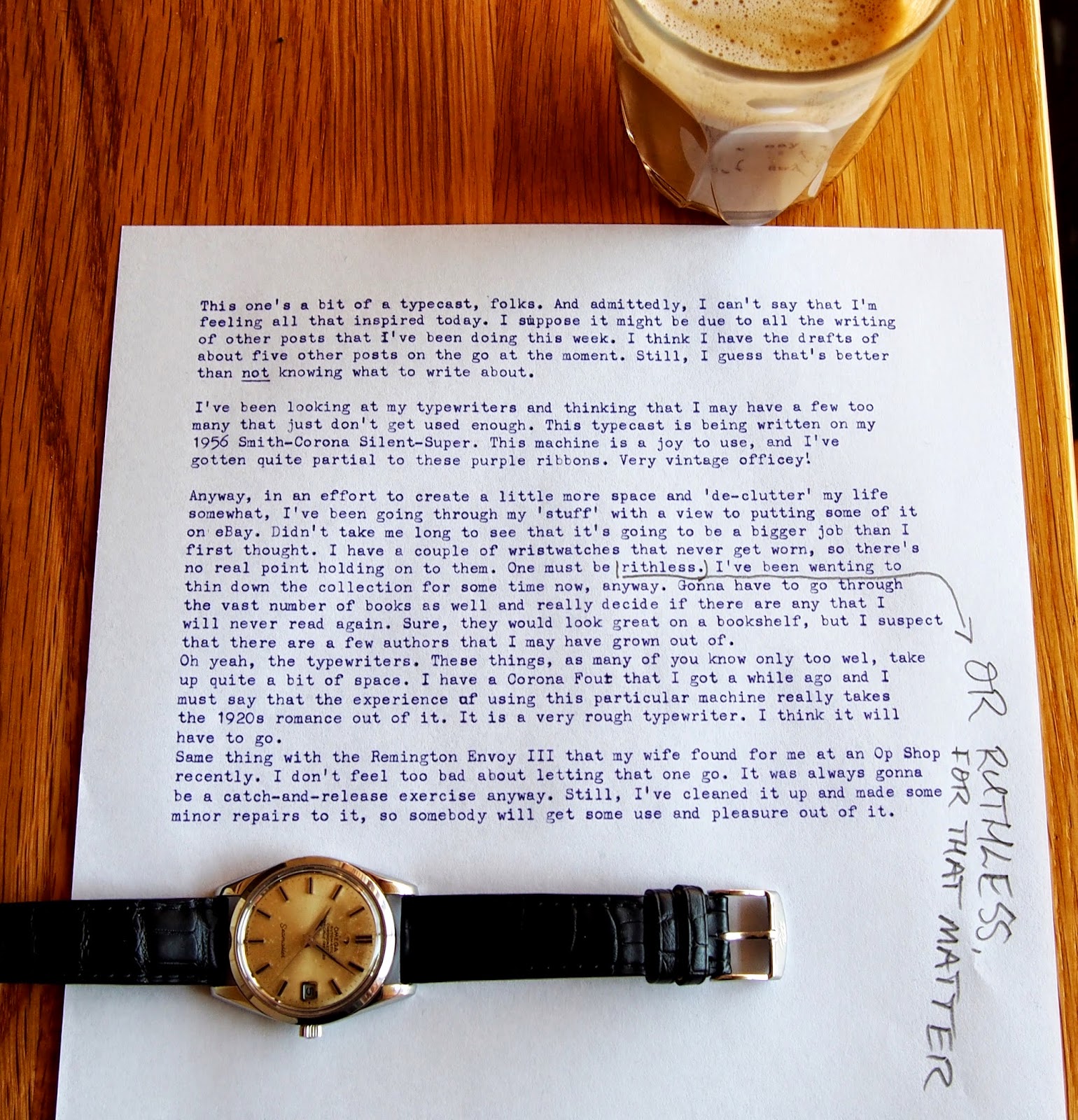 Last weekend
The Lolly Nite Movie this week was The Fisher King (Dir: Terry Gilliam, 1991), starring the late, great Robin Williams and Jeff Bridges. I think the only Robin Williams films my kids have seen are Flubber,  Jumanji and Night at the Museum (one and two). And maybe Hook (which contains one of Dustin Hoffman's finest and funniest performances. Reminiscent of Jack Lemmon in The Great Race in some ways).
While a film like Good Morning, VietNam would have been a better showcase of a manic Robin Williams performance, I have always had a soft spot for The Fisher King. Mercedes Rhuel is wonderful in it, as is Amanda Plummer, but I particularly love the late Michael Jeter's performance in this film as a transvestite who sings show tunes. Jeter also played the prisoner with the special mouse in The Green Mile.
Jeff Bridges was in the midst of a resurgence in his career with this film, not long after his comeback role in The Fabulous Baker Boys a few years earlier. His career appeared to be a series of stop/starts after his breakout role in Peter Bogdanovich's The Last Picture Show in 1971. Every few years, he would appear in a film that was well-praised and promised to launch him into the big leagues.
He spent most of the '70s and early '80s appearing in a variety of films, from the remake of King Kong in 1976, to the disastrous Heaven's Gate in 1980, to Tron in 1982.
However, the film that really got the ball rolling for him was Against All Odds, a 1984 remake of the 1947 Robert Mitchum noir classic Out of the Past (Dir: Jacques Tourneur). Bridges soon began getting regular work after that film, and he had his second big career boost with The Fabulous Baker Boys in 1989.
In The Fisher King, Bridges is well-cast and he does a great job as Jack, a shock-jock radio host who suddenly finds himself unemployed. It has a few macabre Terry Gilliam touches, such as The Red Knight and some scenes in an asylum, but overall, I thought it one of the better films of that year. Actually, come to think of it, 1991 also gave us The Silence of the Lambs, JFK, Thelma & Louise, Barton Fink and Cape Fear, to name a few. And here I was, thinking about The Naked Gun 2 1/2, Doc Hollywood, Bill & Ted's Bogus Journey and Harley Davidson & The Marboro Man.
I wore my Longines Expeditions automatic; 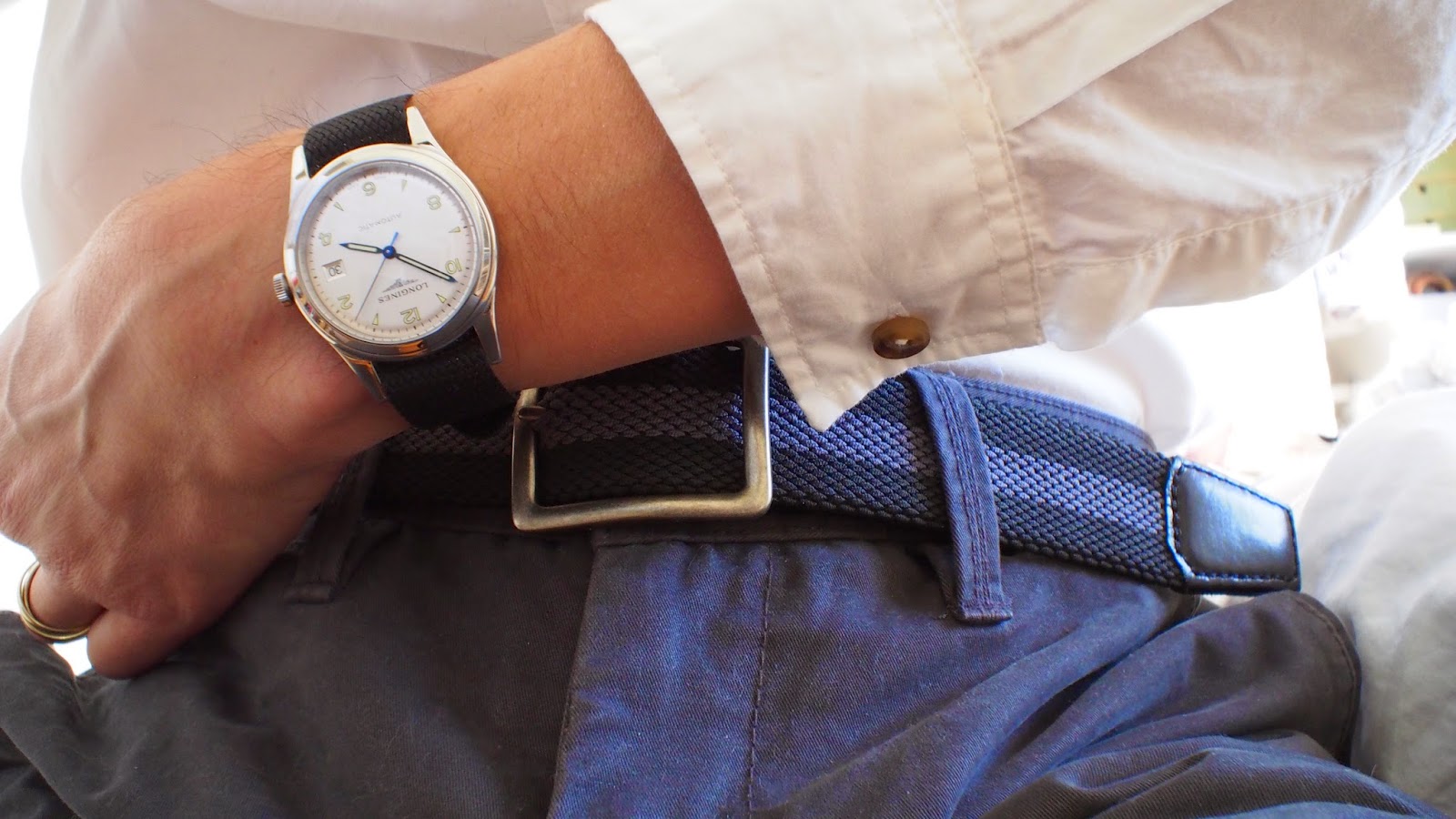 And my wife was wearing her new Sinn 556A. 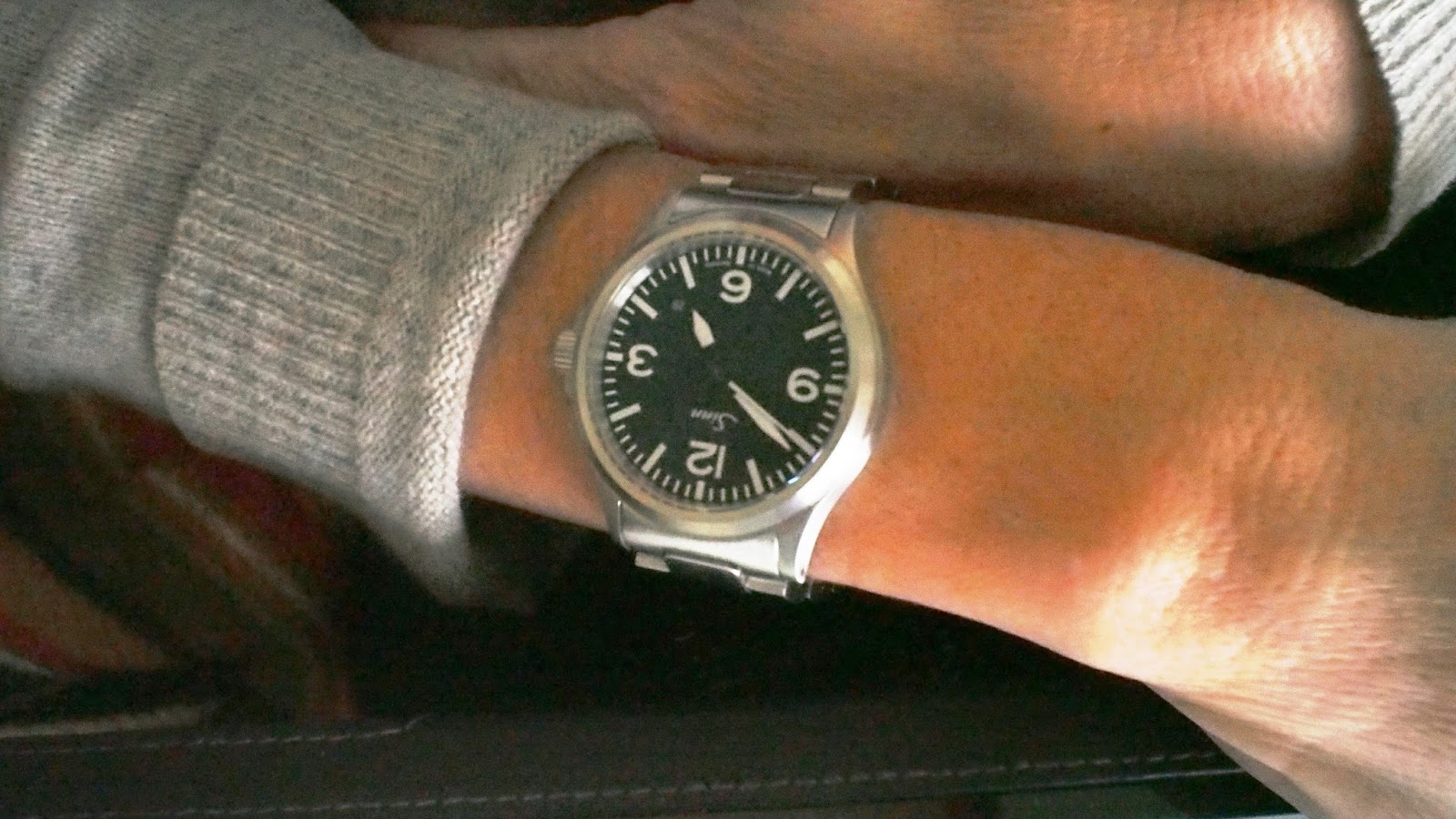 I got it for her to commemorate 20 years since she and I got together. And then I wrote about it as a "How I Met Your Mother"-type scenario for our kids to refer to in future. It's the next post down.

Monday
I've been looking at my typewriters lately. With plans to fix up our house, sell it and move into something larger (hopefully) sometime in the next 12 months, I'm going through my stuff with a view to reducing what will need to be packed up and moved when the time comes.
This Remington Envoy III will not go into our next house; 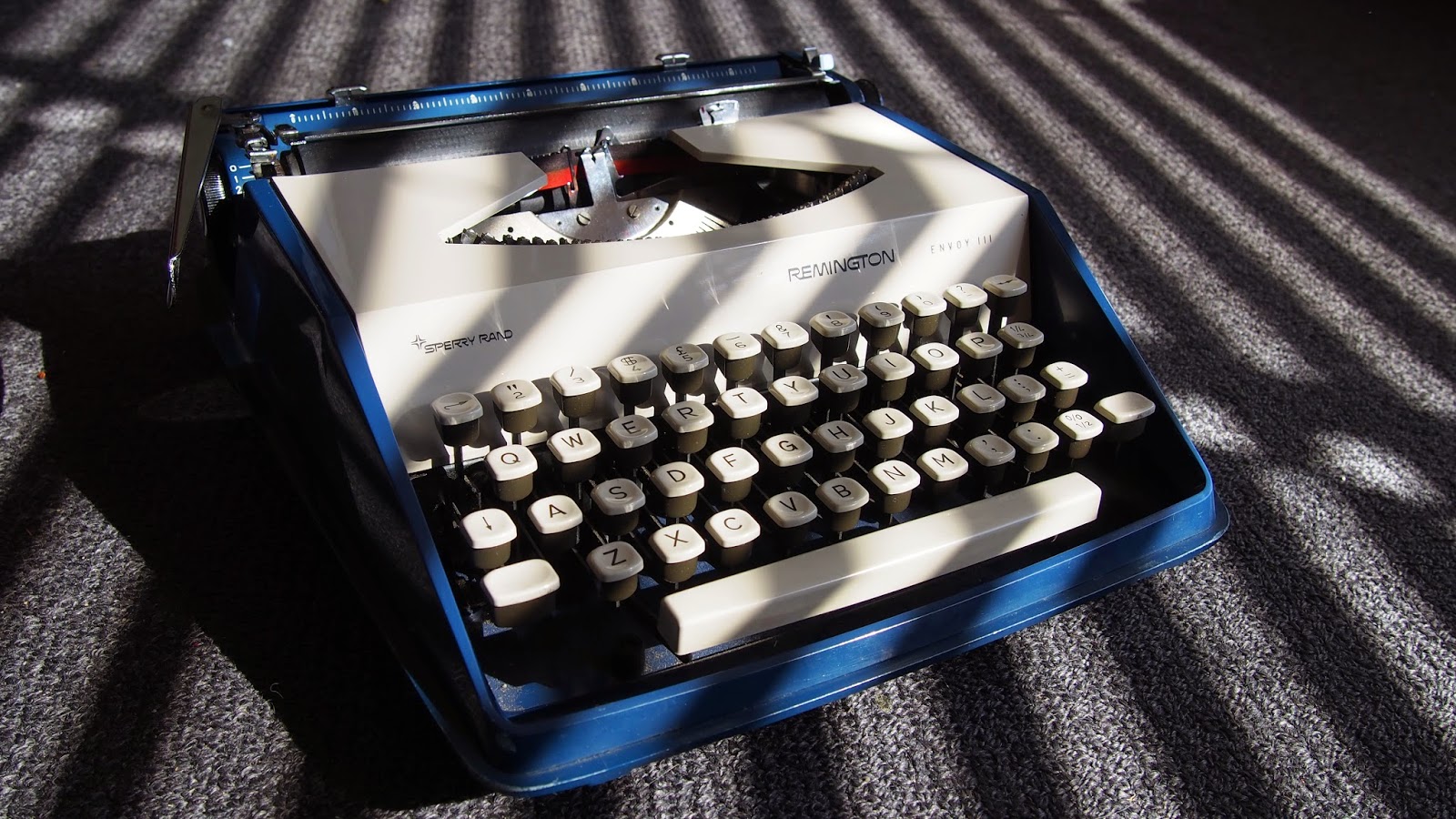 And I can think of two or three other typewriters that I just don't use and could probably go to somebody who will use them. eBay to the rescue!
So much to be done around here. However, now that the weather is fining up, all of these tasks seem easier to deal with.
And there are four or five assignments to tackle in the next month or two as well. But none of them are too daunting, so it shouldn't be a problem.

Wednesday
I had the Omega Railmaster on; 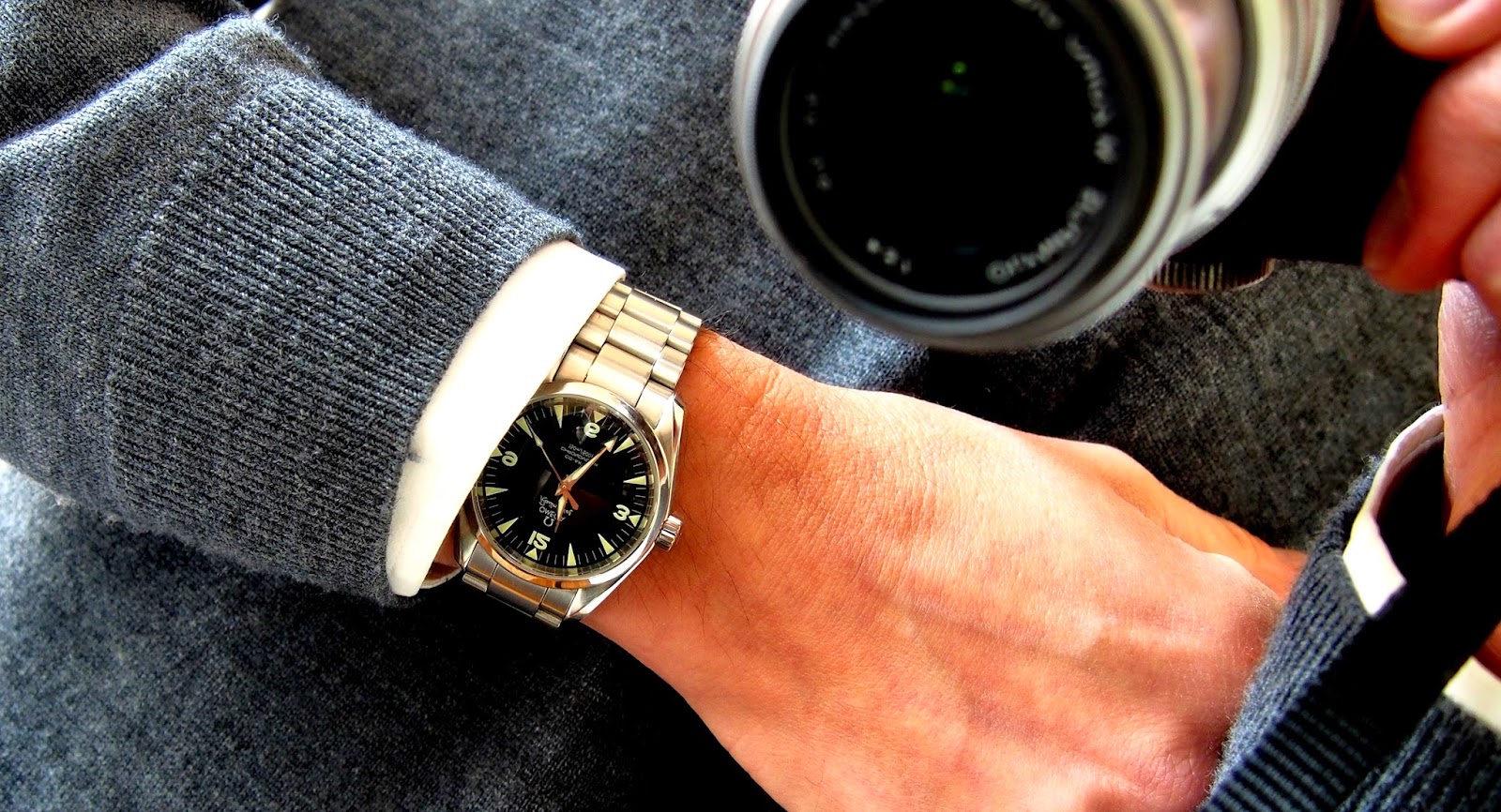 I found a couple of old newspapers under the house and gave them a wipe-down. They dated back to August 1969 and I thought it might be interesting to take them into my Preservation class. We are currently studying the history, chemical composition and manufacture of paper and I thought it perhaps relevant to show how fifty year-old newsprint-grade paper has held up. I decided I should switch to a watch from the same era, so on went the 1969 Omega Seamaster; 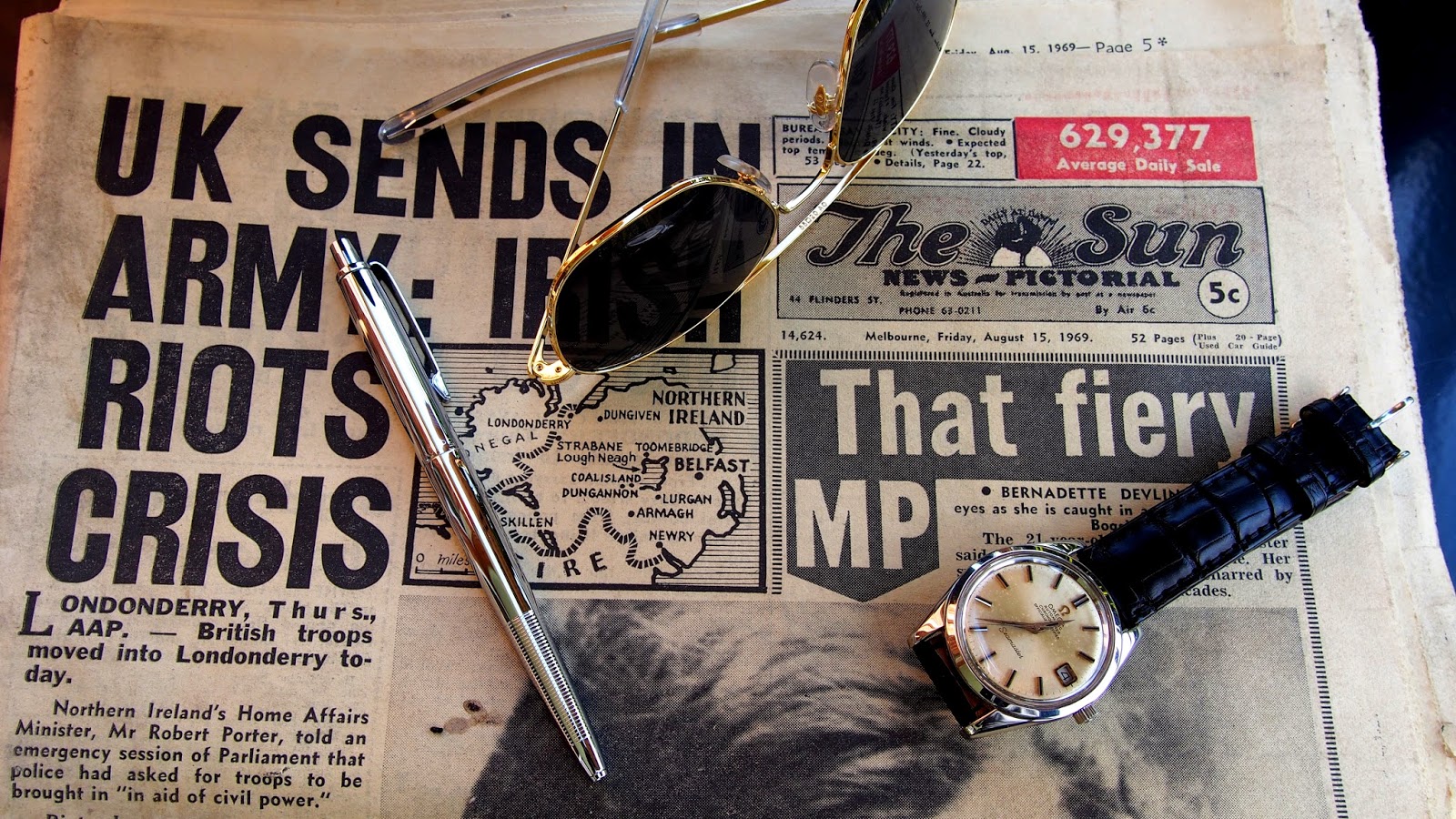 Up until 1990, there were three major newspapers here in Melbourne. We had The Age, published as a broad-sheet, The Sun News Pictorial, a tabloid which came out every morning, and The Herald, an afternoon broad-sheet which covered any late-breaking news of the day.
The Sun and The Herald merged almost 25 years ago to become The Herald Sun, a twice-daily tabloid, published in the morning, with a later, updated edition available in the afternoon. The afternoon edition was soon scrapped due to poor sales.
Growing up, The Sun was the newspaper that I often saw on tables in cafes, on tram stop benches, and in people's bags as they walked by, so unearthing this issue had a particular resonance for me. Seeing that masthead took me back.
I told my lecturer that she could have this newspaper if she wanted, but first, I wanted to get a photo of it. I'll bring it back to class next week, along with a copy of The Age that I found next to it.

Thursday
I was still wearing the Omega Seamaster; 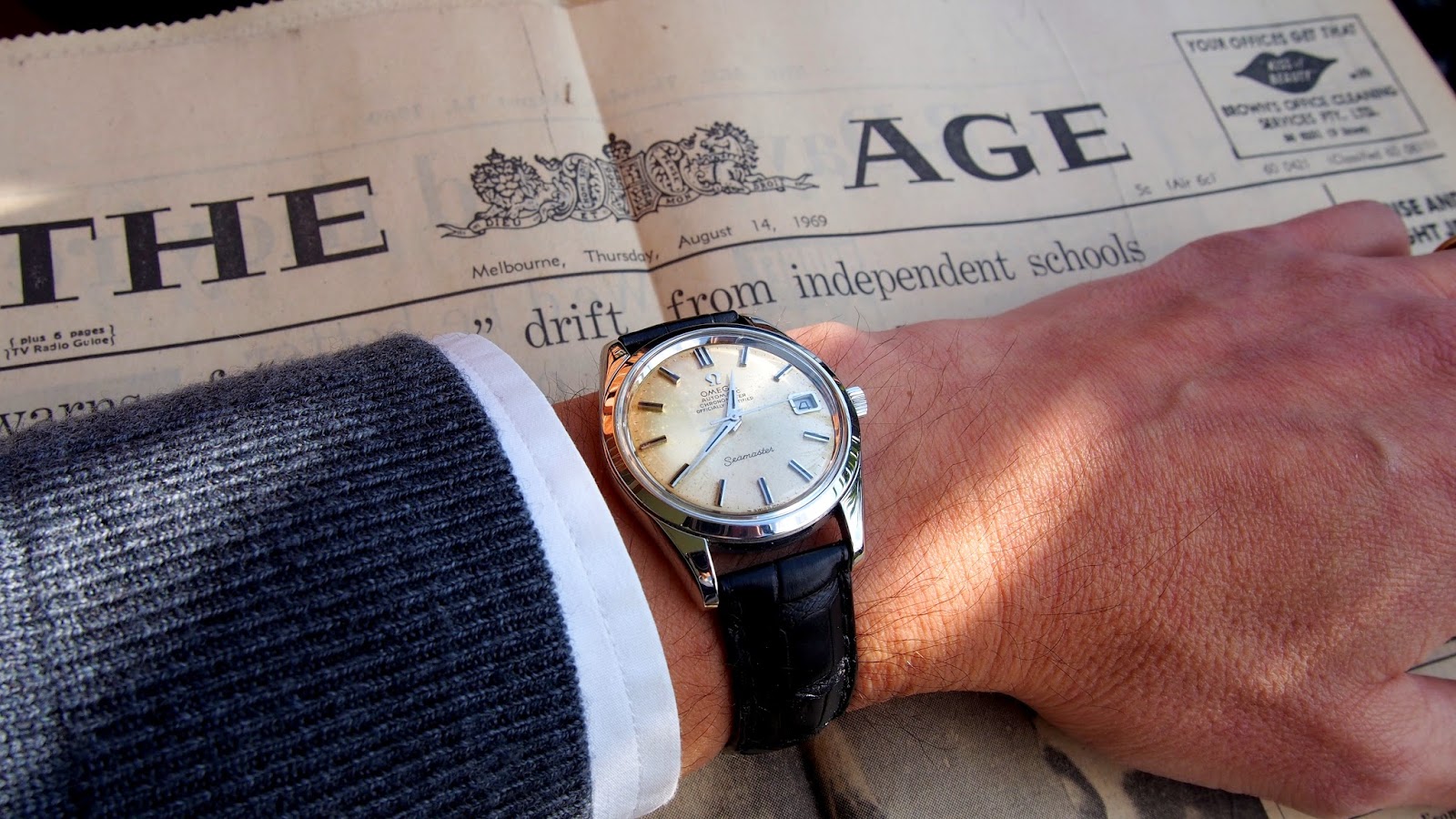 Today
I just read that Joan Rivers died. Geez, the funny ones are being taken away from us at an alarming rate. Say what you will about her, but I thought she was a very funny lady. Sure, she could be supremely bitchy, and yes, she overdid the face-lifts, but man, she could be funny.
She was a guest on The Graham Norton Show in 2009 and Dominic West was there as well. He recounted a comment that Rivers had made after the release of his film 300 a couple of years earlier;

The sun's out and I'm about to varnish a small table that will sit on the front porch. Still wearing the Omega; 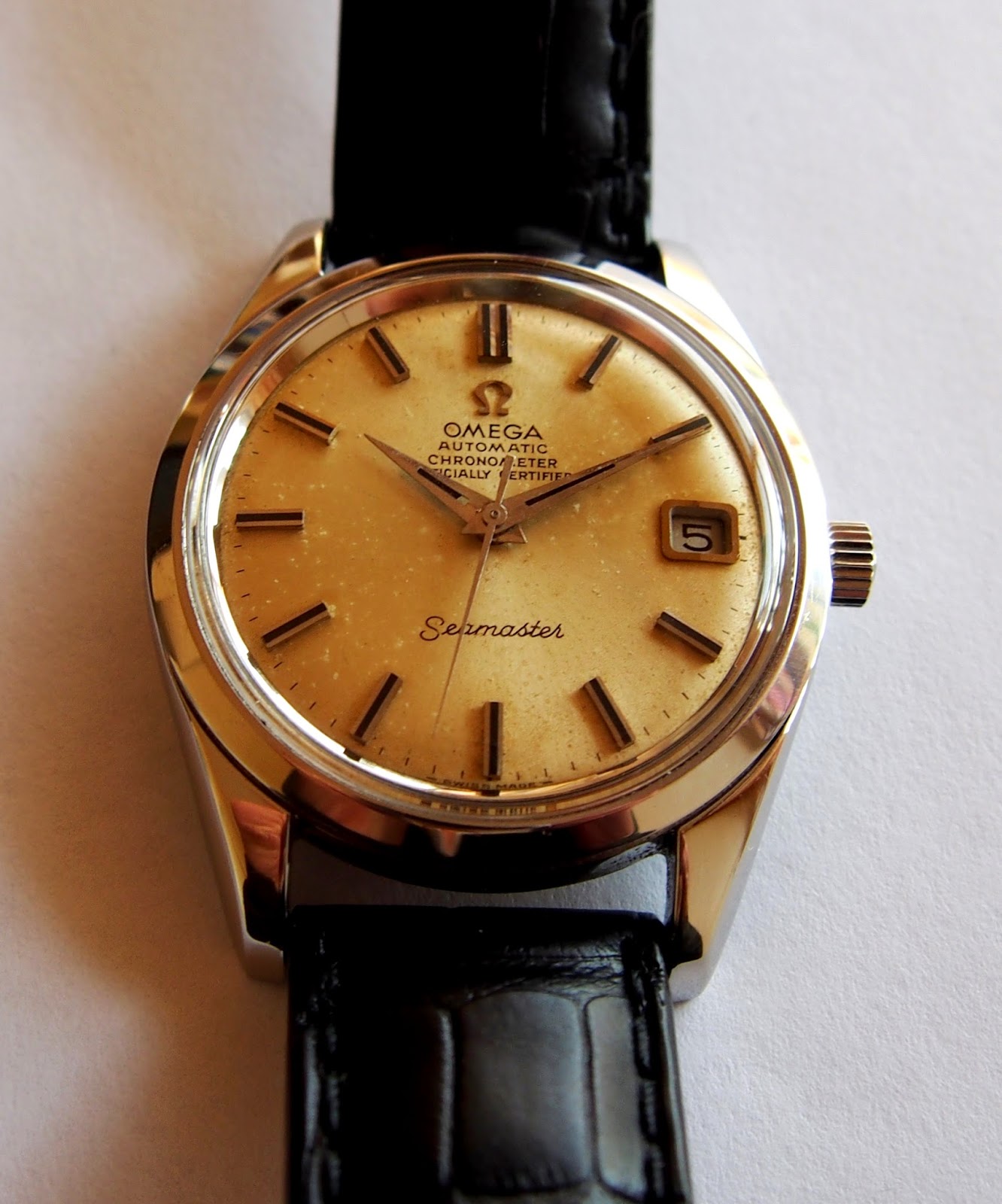 One day, I'm going to try the lemon-juice-and-distilled-water method for cleaning the spots on the dial. It's a fifty-fifty kind of deal. Might work wonders. Might make a mess of it. One way to find out.
Anyway, much to be done. And I know someone who's got no desire whatsoever to help me out; 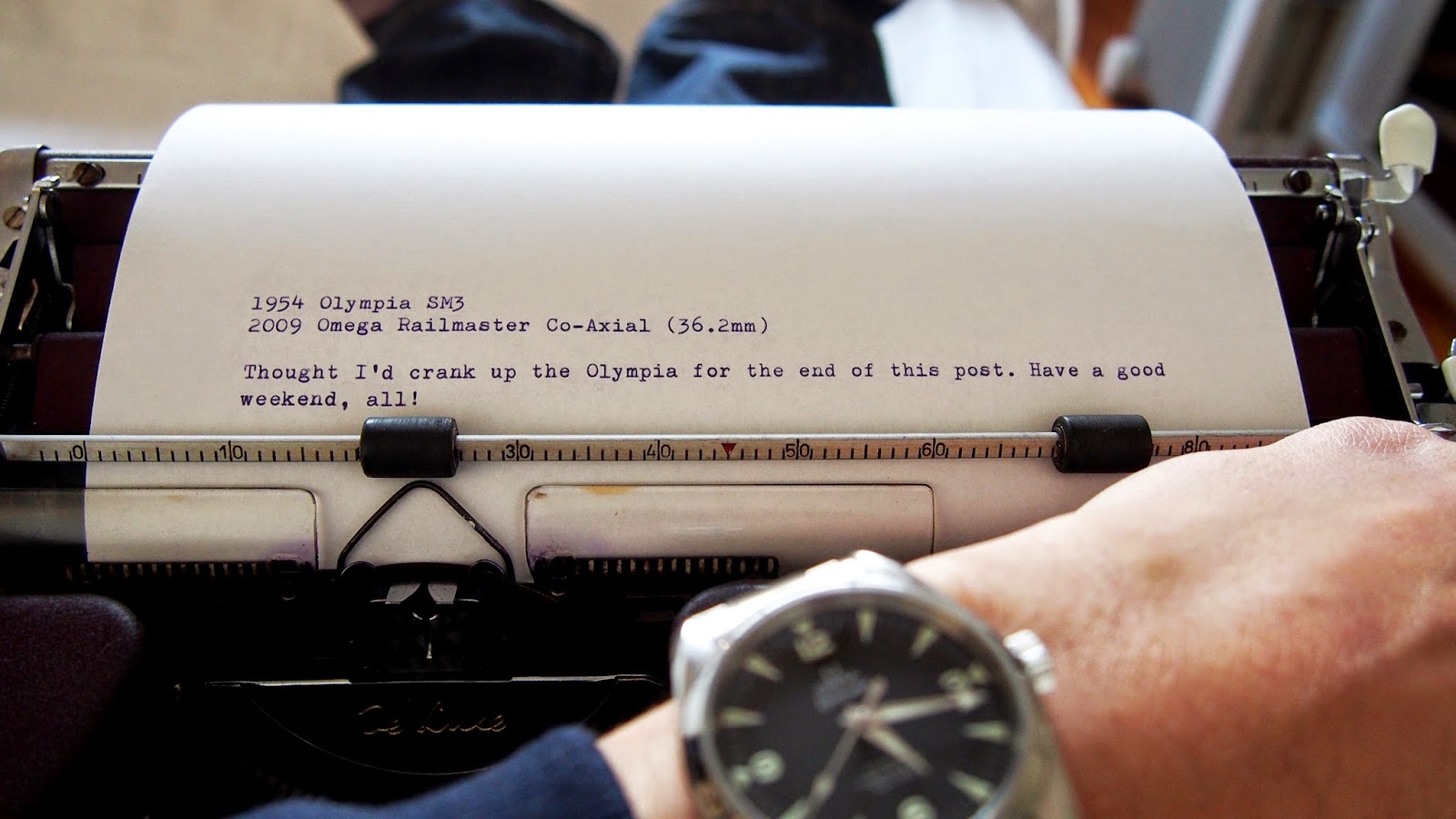 Thanks for reading!
Posted by teeritz at 01:10