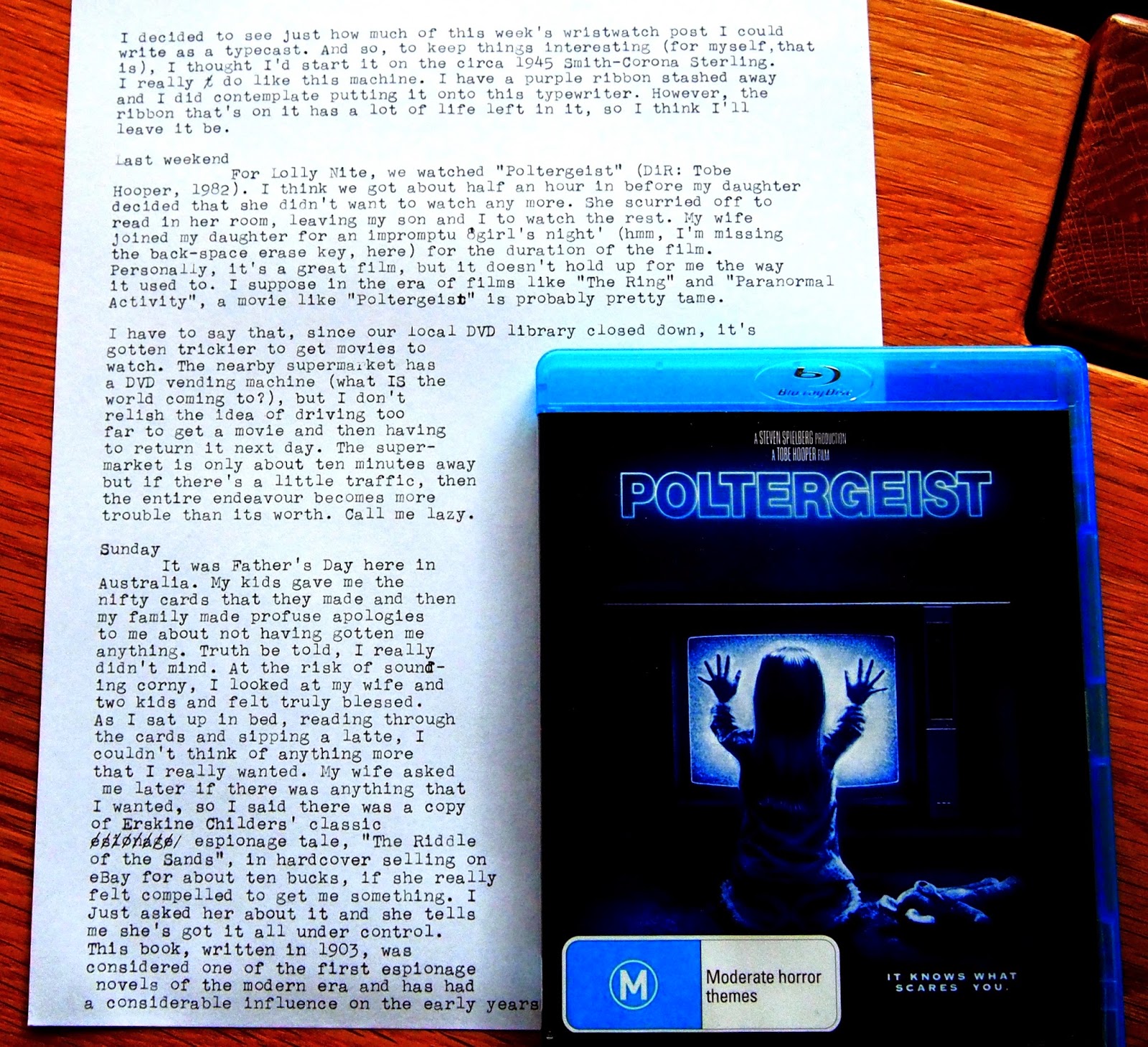 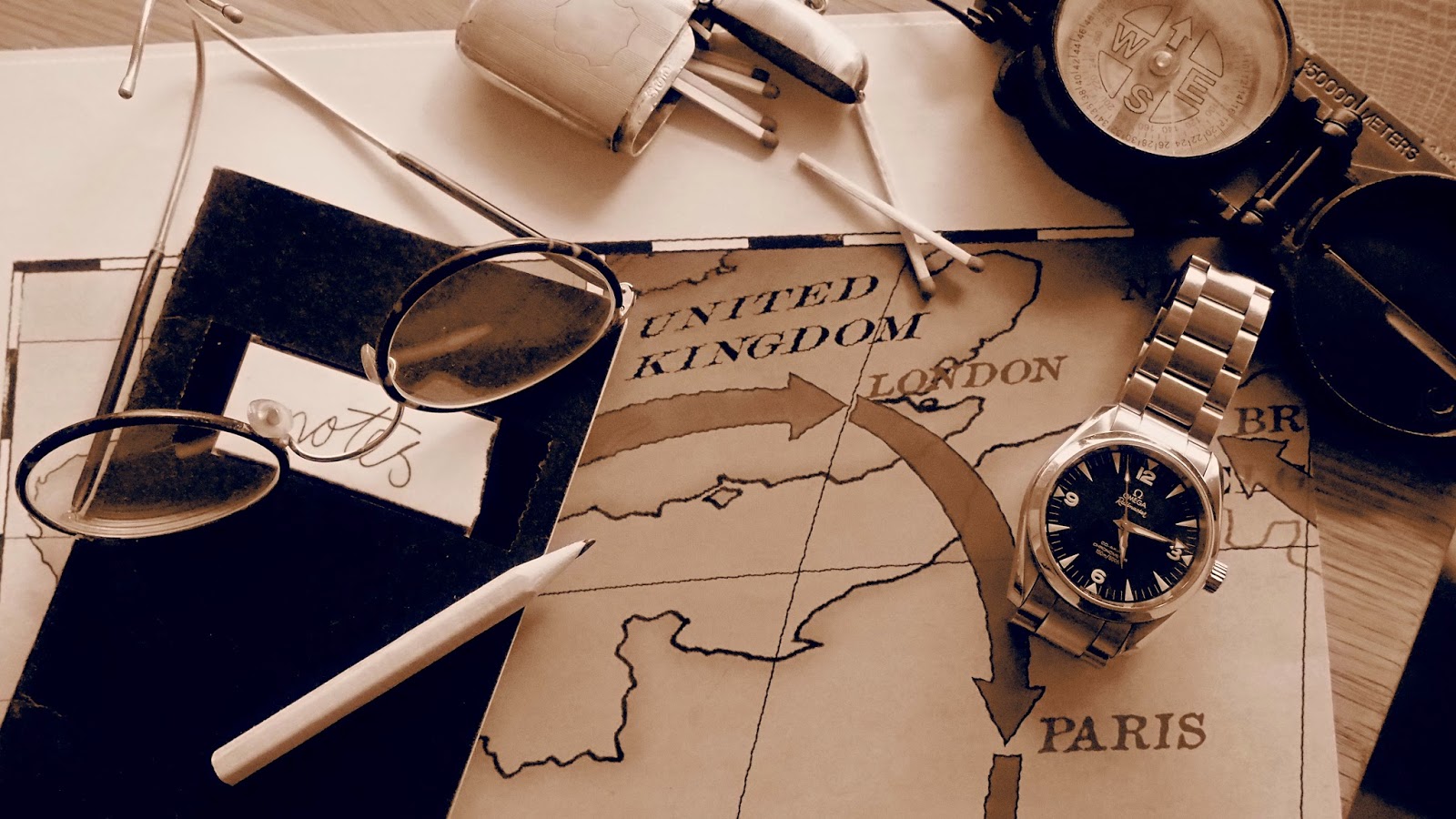 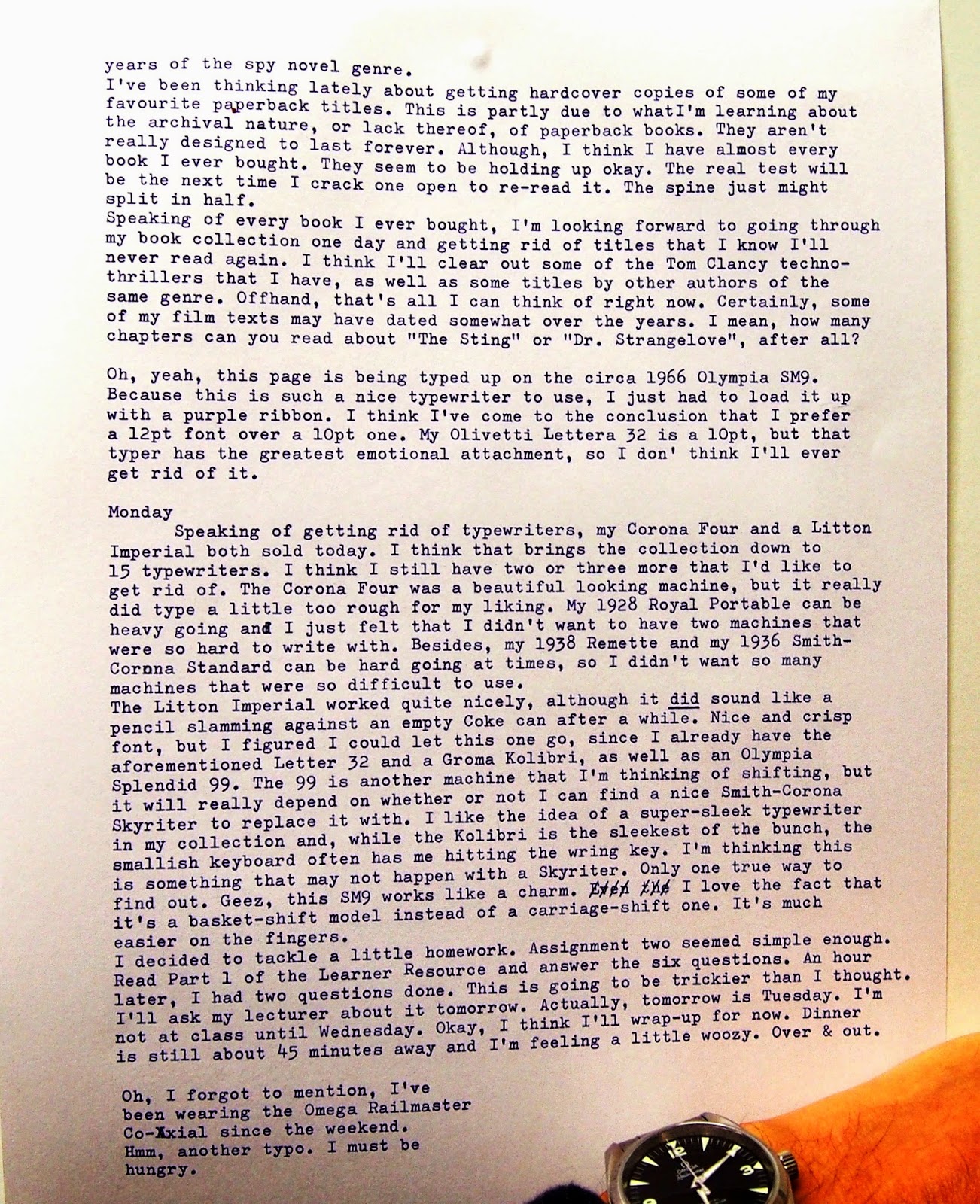 And here I am, messing with the zoom on my camera while taking a picture. Eerie, isn't it? 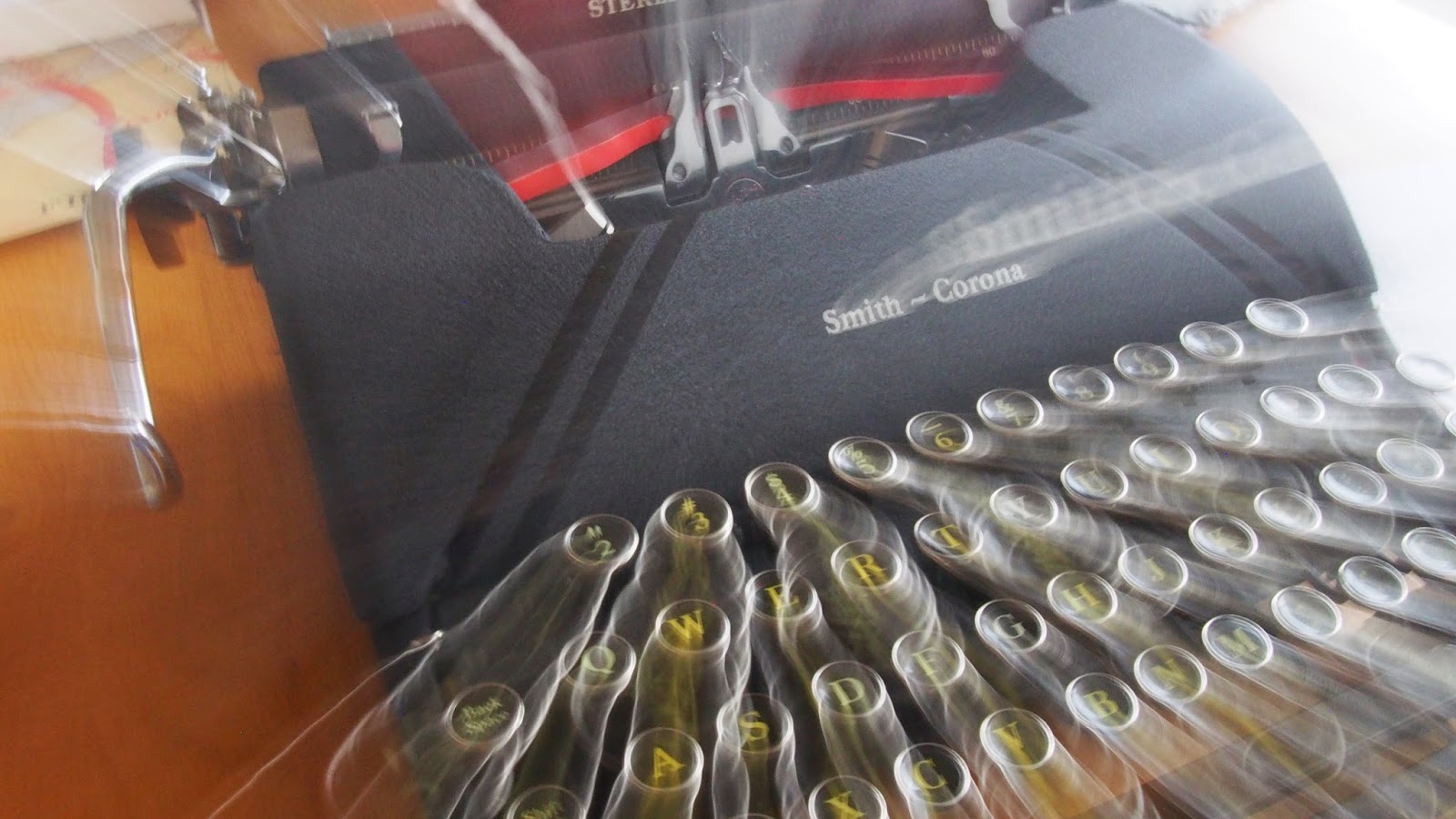 One more with the SM9 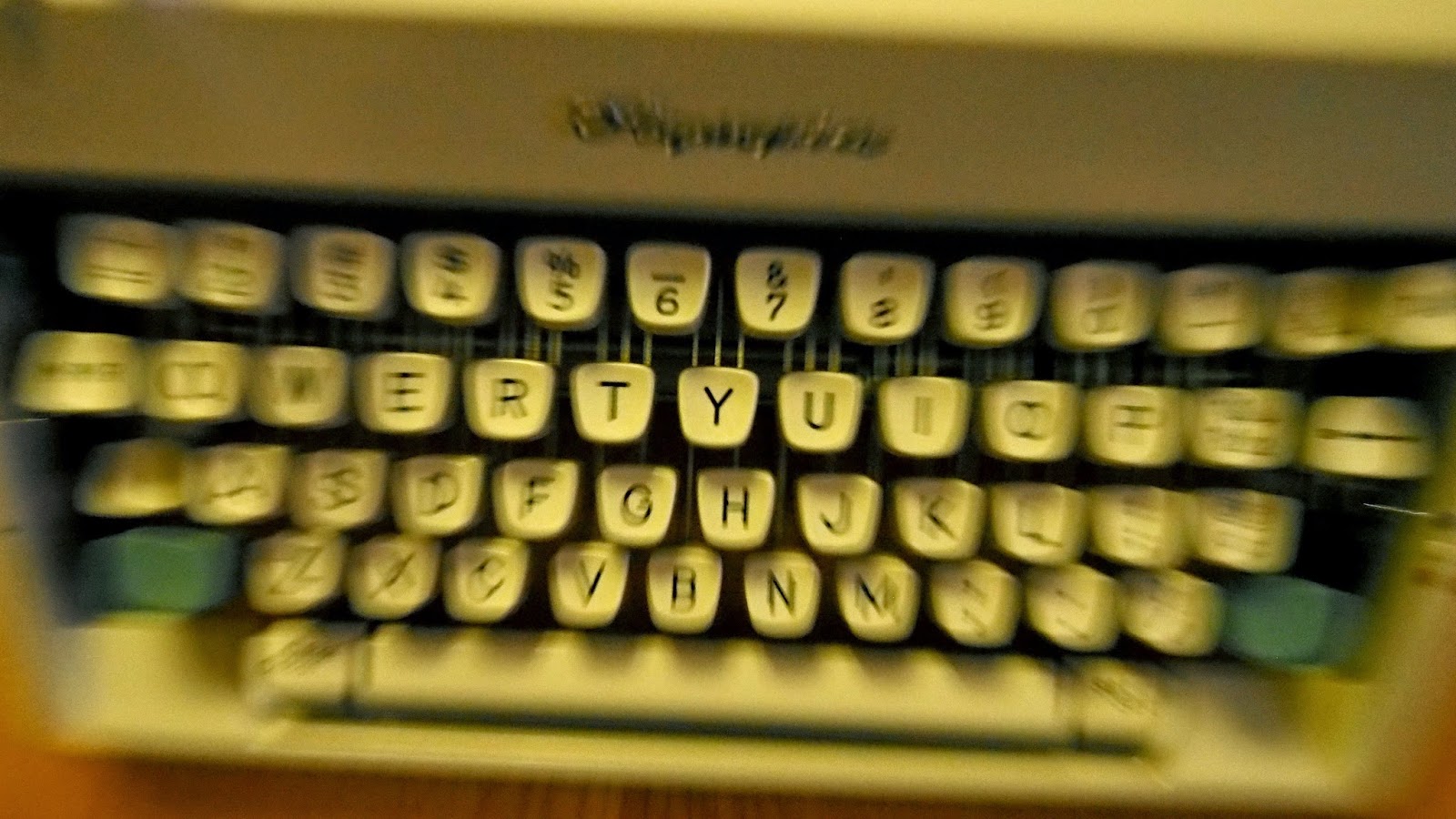 Here are the cards the kids made up; 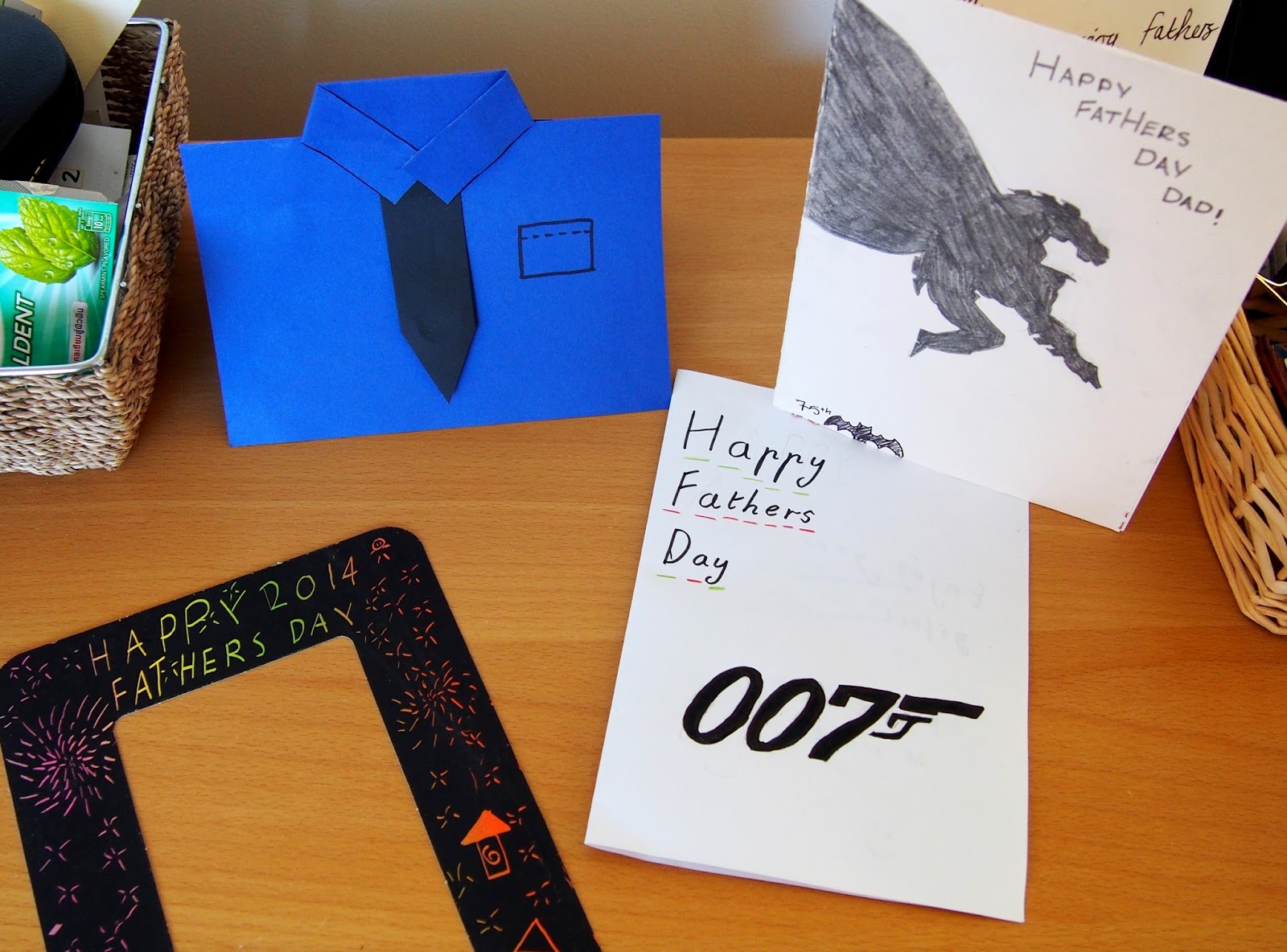 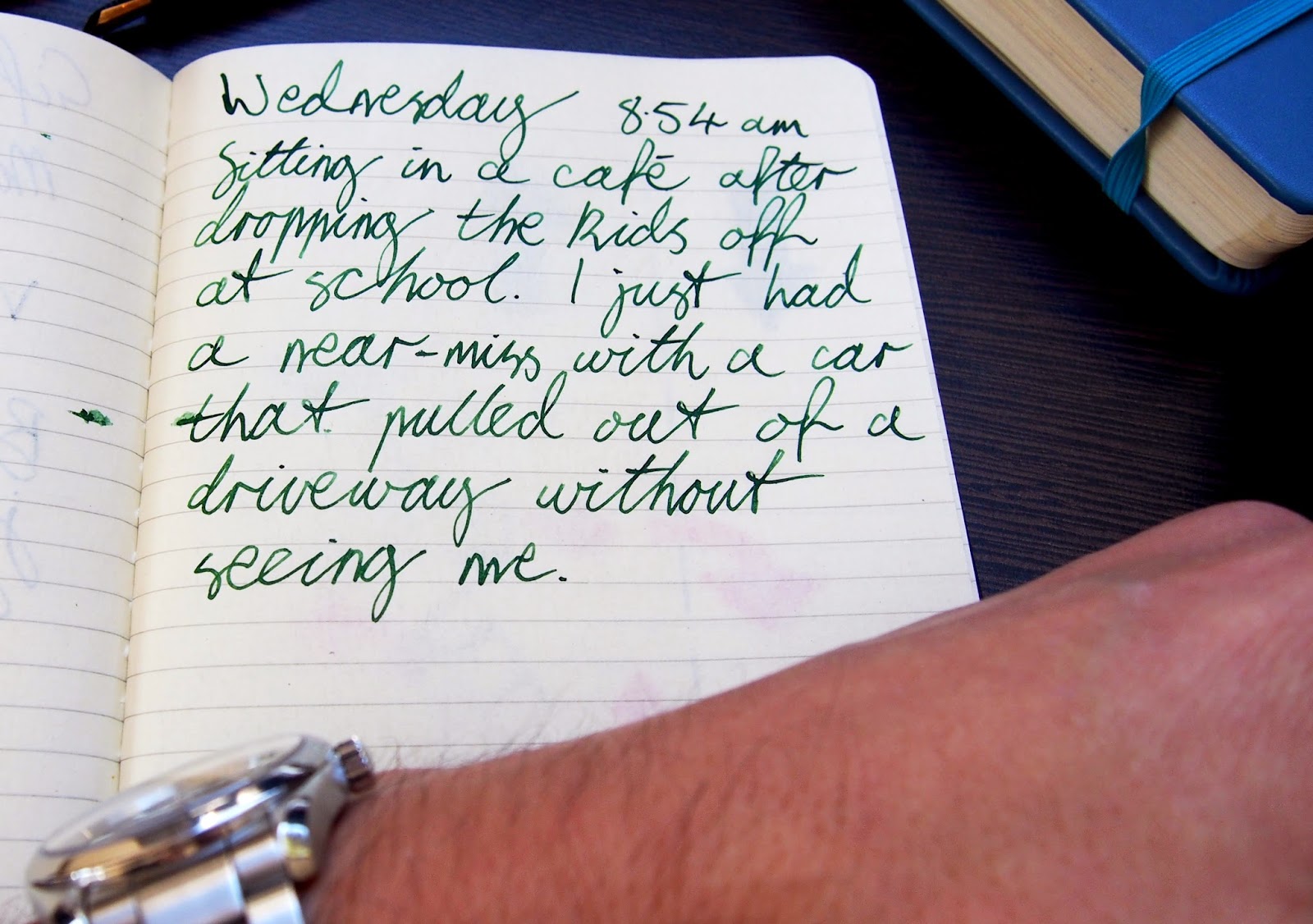 And here's how it happened; 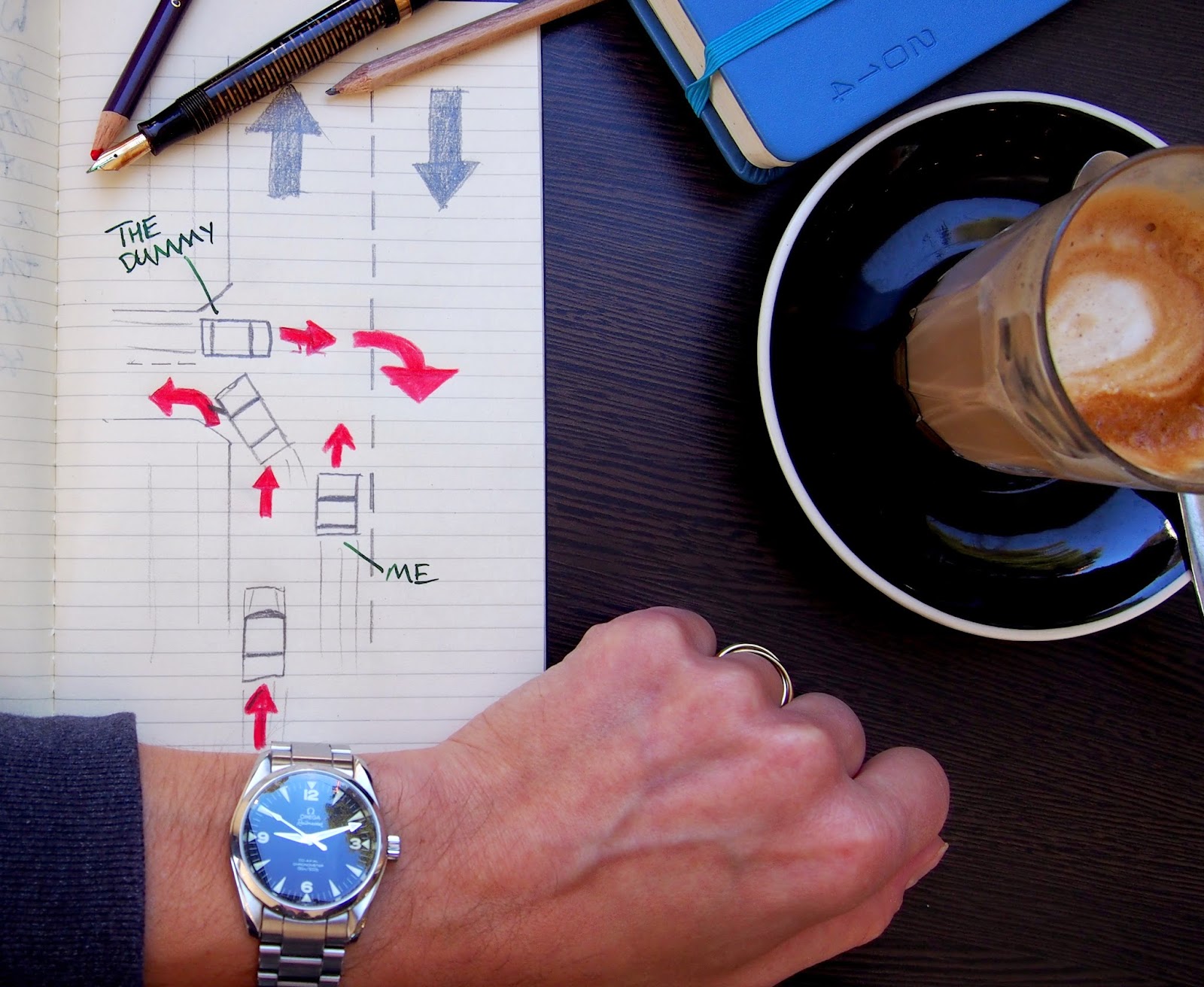 The Dummy, as I call him, began pulling out onto the road to do a right-hand turn into the opposite lane. The car to my left was turning into the driveway, thus blocking The Dummy's view of the road, and my car.

Both The Dummy's car and the one on my left were those Soccer Mom people movers that their owners don't actually know how to drive. Cannot stand those things. Very often, their drivers have no spatial awareness of how much space they take up on the road. And don't even get me started on how some folks attempt to park these things!

Luckily, The Dummy hit his brakes, but I was still headed for his bonnet (hood) as I hit my brakes. Realising (pretty damn quickly, let me tell you) that I wasn't going to stop in time, I gave the wheel a light wrenching to the right...into the oncoming traffic lane, thinking to myself; "Car's not insured, man, car's not insured!"
I ended up stopping right in front of The Dummy's car, feeling extremely glad that the road was dry and that I'd gotten new tyres late last year. I turned my head 90 degrees to the left and spent a few seconds swearing at him loudly while he raised his hands from the wheel in a 'My bad' gesture. Thankfully, the traffic in the oncoming lane was some distance away from me and I had time to pop the stick into first and get back into my original lane.
Later that morning, I was headed to my class and, as I was stopped at a red light. Looking in my rear-view, I saw a truck heading for my car. Fast. Driver hit his brakes at the last minute and I watched his rig list slightly to one side as smoke came from his tyres before he stopped.
Man, the traffic's getting crazy in this town. And it wasn't even midday.

At my class, the lecturer handed out Assignment Number 6. I'm gonna be busy for the next month or two. This may be my last weekly watch post for a while unless I scale them back a little and keep them simple. Otherwise, I have about five other posts in various draft stages that I could put up.
Wait and see, I suppose.

Today
Not much to report, really. It's early Friday morning and my wife and I are both home today, awaiting the arrival of a carpet guy. Just another stage toward getting this house looking a little more schmick.
And, this month also marks fifty years since the release of Goldfinger back in 1964. And so, I thought I'd wear something that I haven't worn in quite some time. The Omega Seamaster Professional. This watch has absolutely nothing to do with  Goldfinger, but what the hell. Like I say, I haven't worn this watch in a long while.
It was first released in 1993 and I bought my one in November 1999 and, while its design has dated a little, it's become a classic watch in Omega's history. In this particular iteration (model number 2531.80.00), it remained in production until around 2006 when we saw Daniel Craig sporting the new, upgraded version (model number 2208.80.00), with the Co-Axial escapement added to the movement, in his first Bond film, Casino Royale.
It's still in current production, with newer upgrades, but I personally think that the original design of my model is a better looking watch. Anyway, that's what I have clamped to my wrist right now; 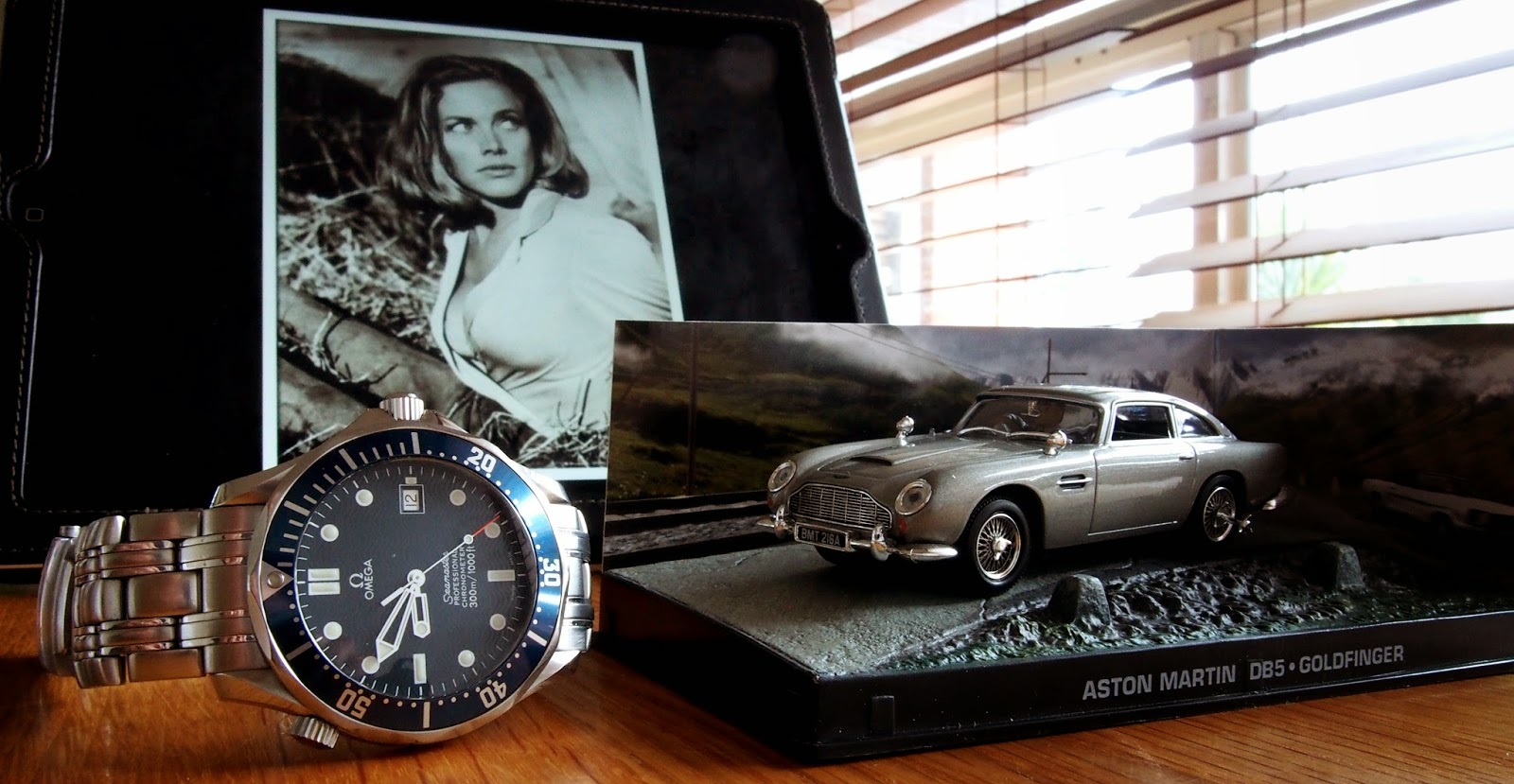 That Aston Martin DB5 is gonna look sweet on the bookshelves, nestled among the Bond paperbacks.
One day.