I thought I'd take a lazy way out this week and put up pics with text embedded in them. Turned out to be more work than I thought.
I was toying with the idea of putting my name in watermark on my photos. Couldn't recall where I saw how it's done, so I just started by opening up a photo in Microsoft Paint. And then I began messing a little too much with the whole process.
Things kind'a escalated from there... 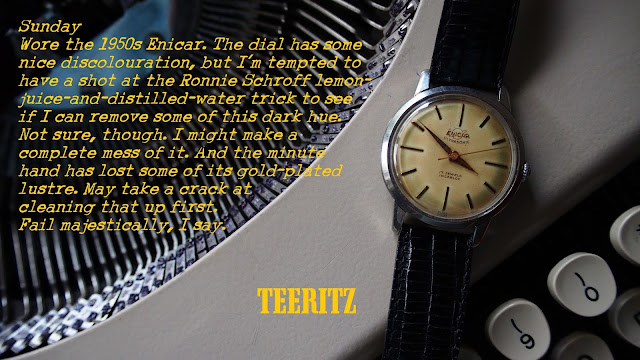 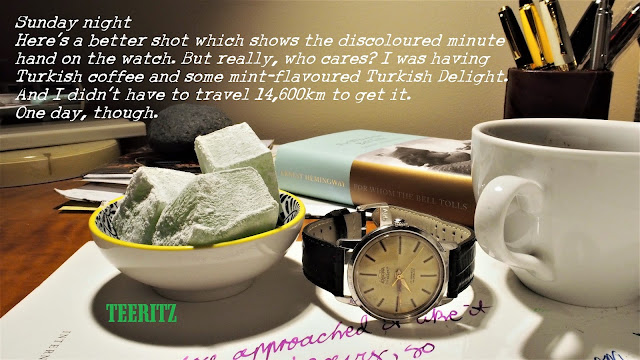 Our Sunday began and ended with Middle Eastern cuisine. We drove out to the Oasis Bakery Cafe, a popular place which started out selling Middle Eastern breads and pastries, but which now has a restaurant on one side and a supermarket on the other. Our kids are currently on school holidays and they decided some time ago that we should go to this cafe for breakfast and then return later in the evening for dinner.
'Cos, you know, my wife and I are made of money.
And so, there we were on Sunday morning. We woke up earlier to find that daylight saving had ended (catches me off-guard every few years), so we turned our watches back one hour and then got in the car.
Once there, I had a look at the menu and ordered the Blueberry Buttermilk Hotcakes. They looked like slightly bloated pancakes, but they tasted divine. There were slices of caramelised banana, berry labneh (labneh is a kind of soft cheese), rose-flavoured meringue and a light dousing of maple syrup. Man, it was rich! I struggled to get to the end. But I'm no quitter.
While there, I bought a small container of Halva and Turkish Delight, which you see in these photos. Makes a pleasant change from biscuits. 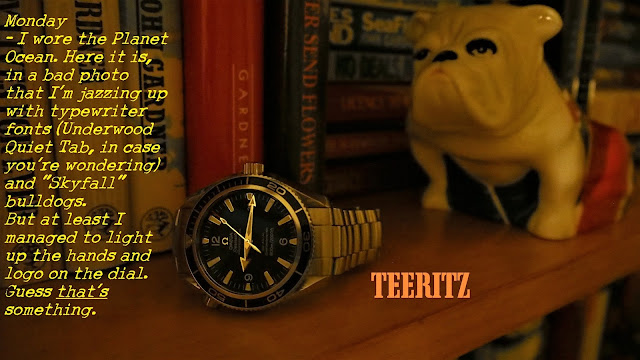 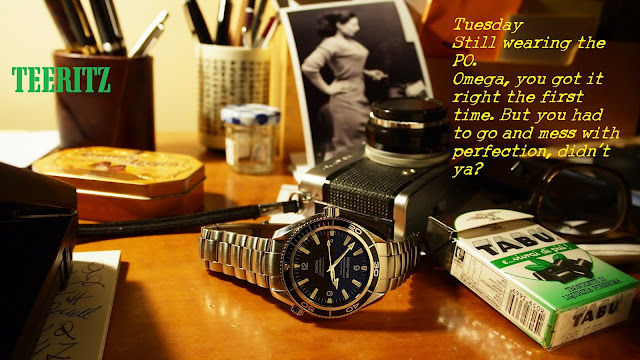 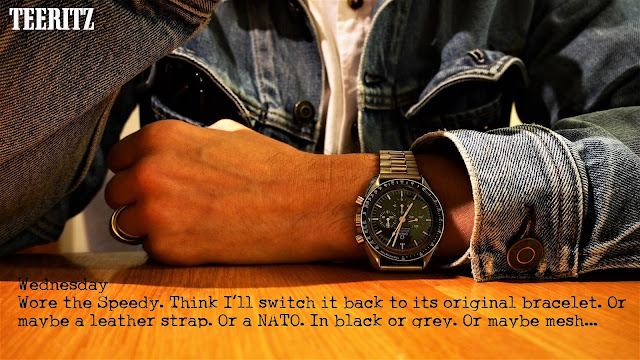 I have a tooth that needs some work. My dentist examined it a month or so ago and found two small cracks in it. It's one of the molars, the workhorse teeth that do all the crunching down on food. It already had a filling in it and, to top it all off, I tend to grind my teeth in my sleep (I'm sure that's a stress thing), so he tee'd up an appointment for me to go see an endodontist about having a root canal done.
I had one done years ago, but this Doctor that I visited gave me a detailed explanation (with drawings!) of what this procedure will entail. Like the name says, he's gonna drill through my teeth, all the way down to the roots and beyond, towards the gum line, and then he's going to fill this canal- the name says it all, don't it?-  with antibiotics, because the base of one of the roots has infected the gum, and this is what's been causing me all this pain on-and-off over the past six weeks. Then, a temporary crown will be fitted and I'll go back and get a permanent crown sometime in June.
This procedure is booked in for Thursday afternoon so, by the time you read this on Friday night (AEST), I may not be my usual cheery self. Wait and see. 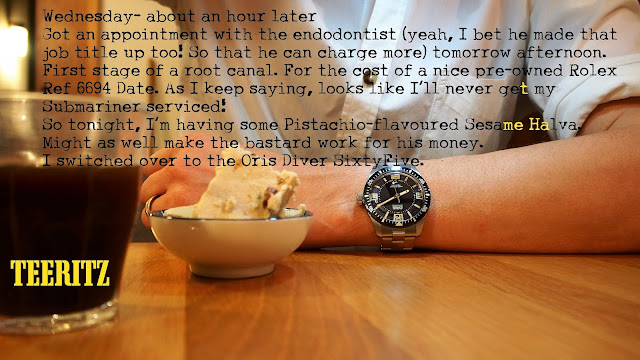 Thursday, 8:27pm
My God, this tooth! Actually, it's not too bad, just a dull ache, despite the two Panadeine tablets that I popped half-way through dinner. The wife and kids had roast chicken with salad and roast potatoes while I gingerly spooned Campbell's Minestrone into my mouth.
The endodontist was a genius! Sure, the drill made some sickening sounds as it carved its way into the tooth, but it all went quite textbook.
This whole procedure, I was told, is a temporary one. The tooth has a crack along one-third of its length. The tooth may crack in a year, it may crack in ten, or it may last the rest of my life.
Either way, Minties are out.
I have to go back in eight weeks to see if the antibiotics are doing what they should, and to have a permanent crown fitted. And I suppose I should think about a titanium implant at some point.

Okay, so I didn't have access to typewriter and Flemingesque stencil fonts at work today, so this will have to do. 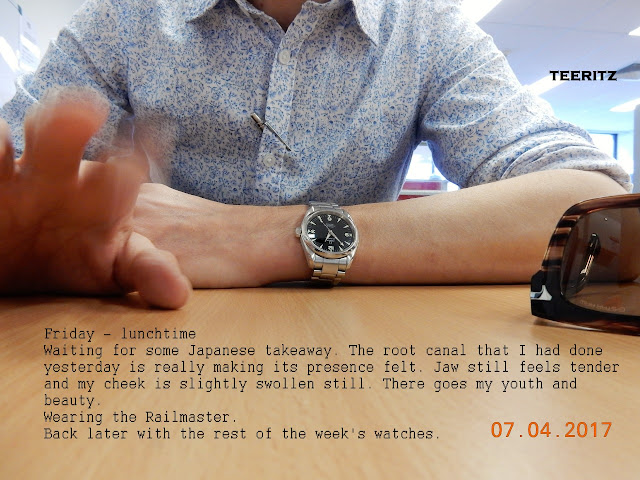 That last line probably won't mean much around here, but over on a watch forum that I frequent, it'll make perfect sense.

My stomach felt a little bloated this afternoon. Was it the takeaway? Who knows.
Got home from work and my gut was still feeling seedy. Had a light dinner. 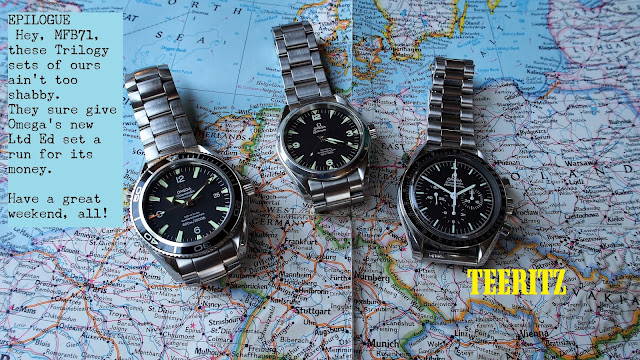