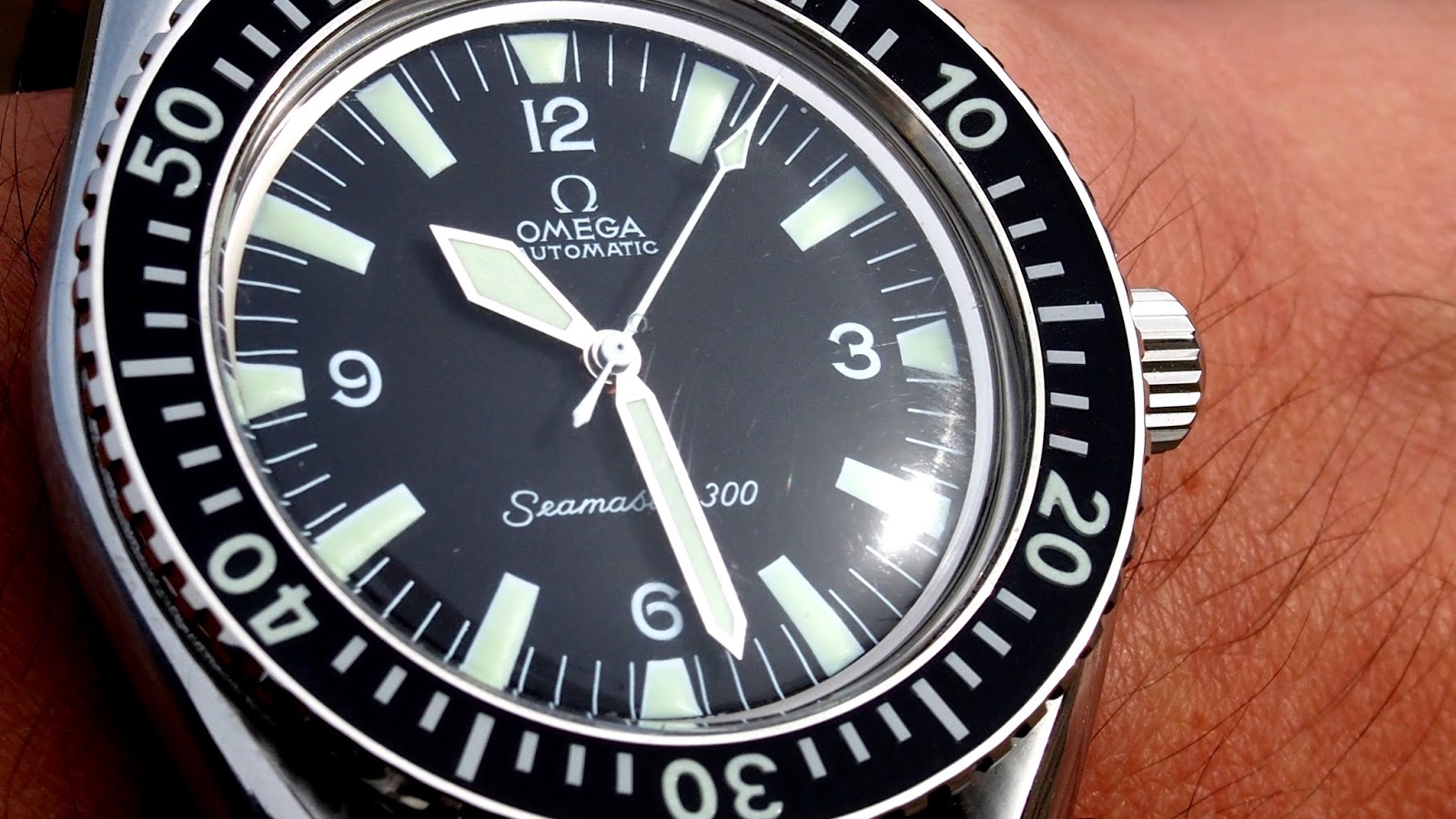 Much to be done. Prioritising. So, this blog takes a back-seat for a while as I tend to more pressing matters.

Monday
I wore the Rolex Submariner 5513. Can't remember what I did that day, but I know it involved pen and paper. And since the sun was out, I had a pair of sunglasses within reach. We're well and truly into Autumn here, but we seem to still be getting little bursts of sunshine here and there. 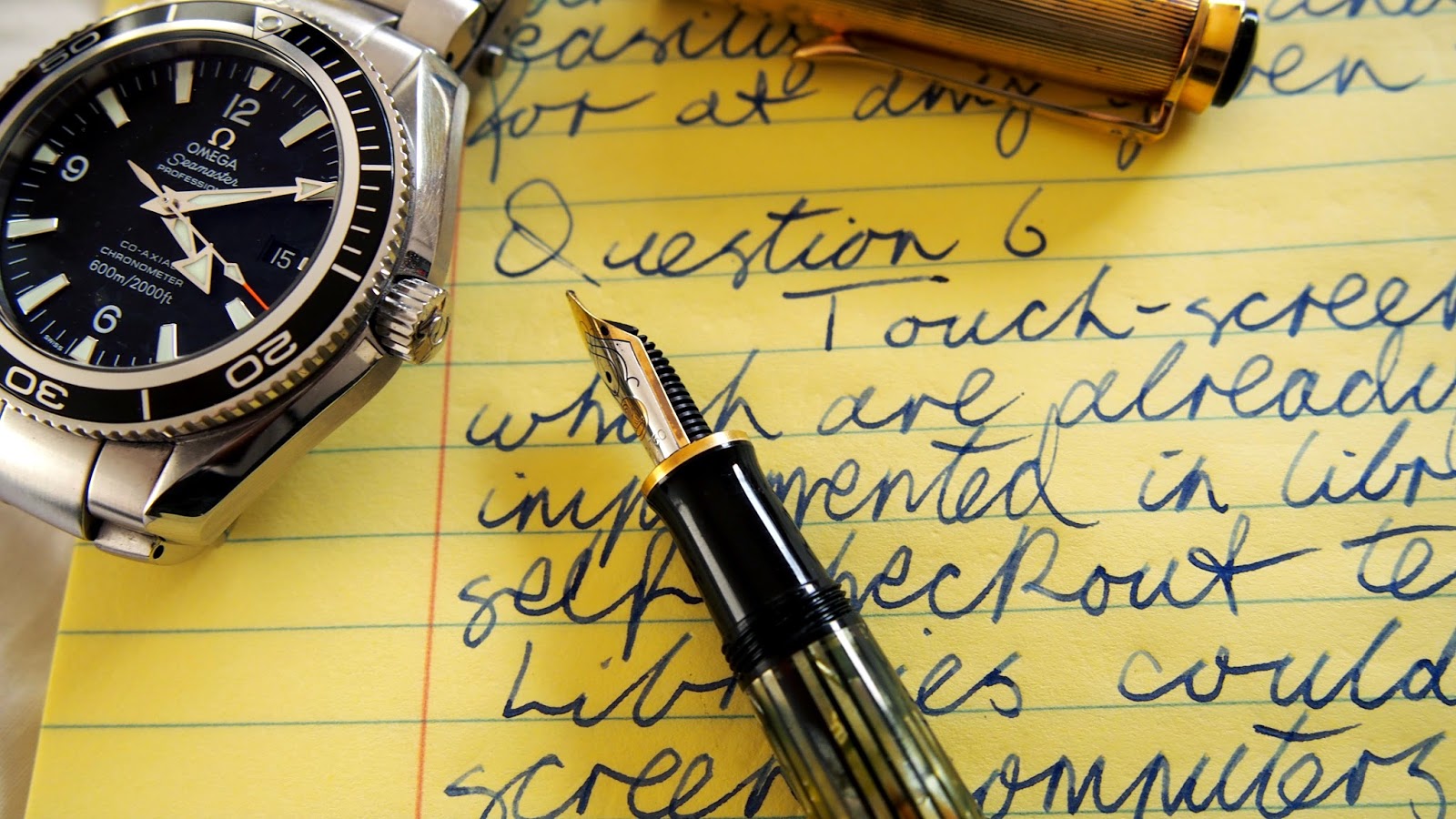 Wednesday
I continued with Assignment No. 1 of my second-last subject. Nine more assignments to go, all of them due by November. I had planned to knock these all out  within two or three months, but other stuff got in the way. So, I figure I might as well pace these out a little. I was wearing the Omega Seamaster Planet Ocean.

While I was working on this assignment, my son was at school playing handball during lunchtime. For whatever reason, he lunged for the ball and decided to kick it. One of his classmates had the same idea. They both missed the ball, but his friend's foot connected with my son's upper calf, just behind the knee.
When I went to pick him up after school, he limped to the car. We did the whole RICE thing (Rest, Ice, Compression, Elevation), but his knee area looked pretty swollen by the next evening. 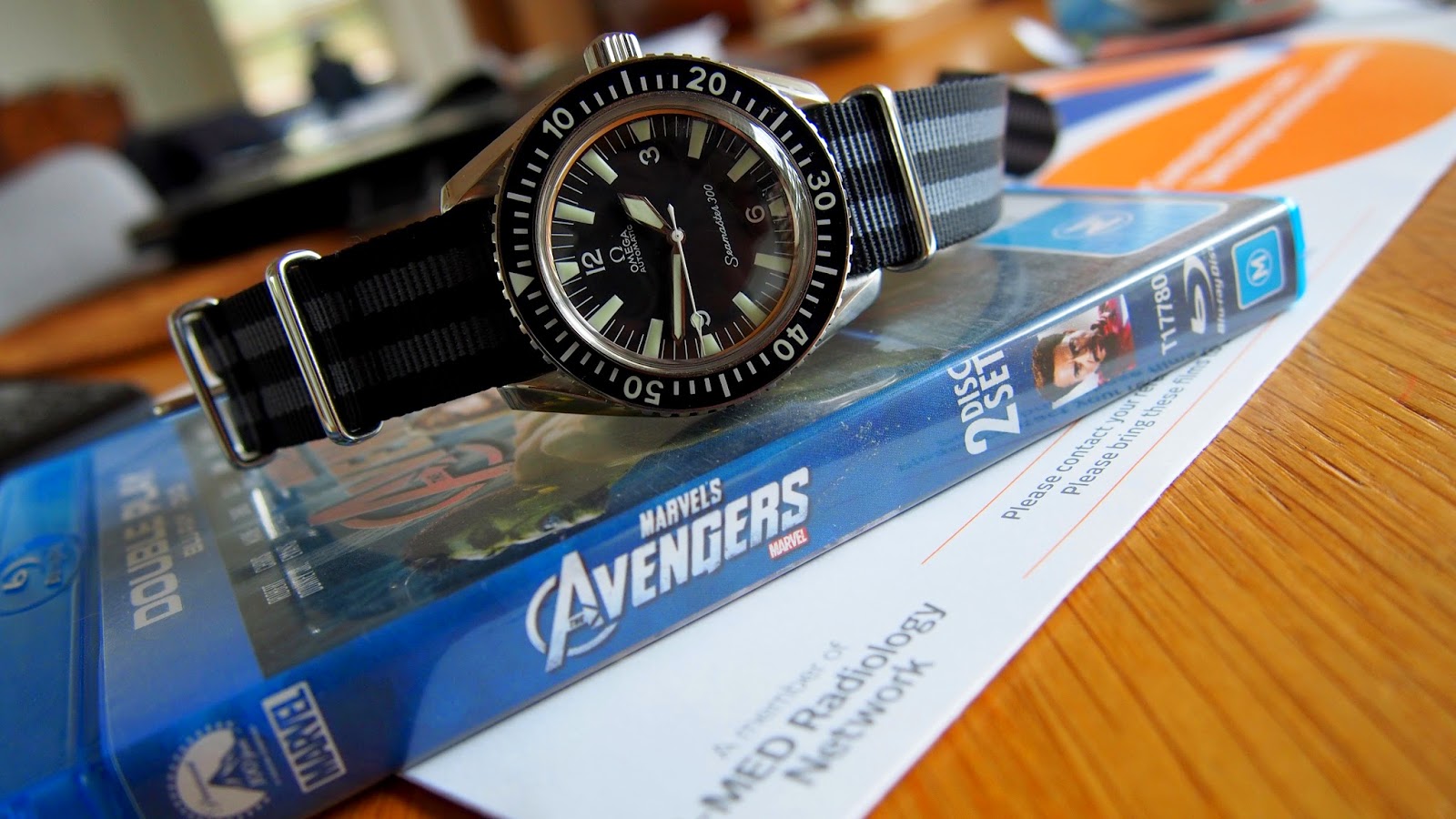 His knee wasn't looking all that much better, despite the RICE method, coupled with a dose of anti-inflammatory tablets. So, he took the day off school while I made a doctor's appointment for him. The doctor checked him out and then booked him in for x-rays right away.
Afterwards, we got home, I prepared him some lunch (if you call putting a sausage roll onto a plate preparation) while he elevated his leg on a stool and sat down to watch The Avengers on BluRay. The doctor called me back an hour later to tell me that the x-ray report showed no fractures or breakage. Which was a relief. Needless to say, she suggested he take things easy for the next two weeks. My boy didn't argue with that recommendation. So, luckily, it all wasn't as bad as it could have been. I wore the WatchCo Seamaster 300 on a BondNATO strap.

Okay, this post turned out longer than I thought it would, gang. Time for a cup of Earl Grey tea. Black with one sugar.

Thanks for reading and have a good weekend, all!