Last weekend
I've been taking stock of my watch collection in recent months. After almost twenty years of collecting, I suppose my tastes have changed to the point where there are some pieces that I just never wear these days. There have been occasions where I've put on a watch in the morning only to return to the watch box to put on something else.
For me, when this happens, it means I have a few too many watches. So a cull was in order. First cab off the rank was the Lanco hand-wound; 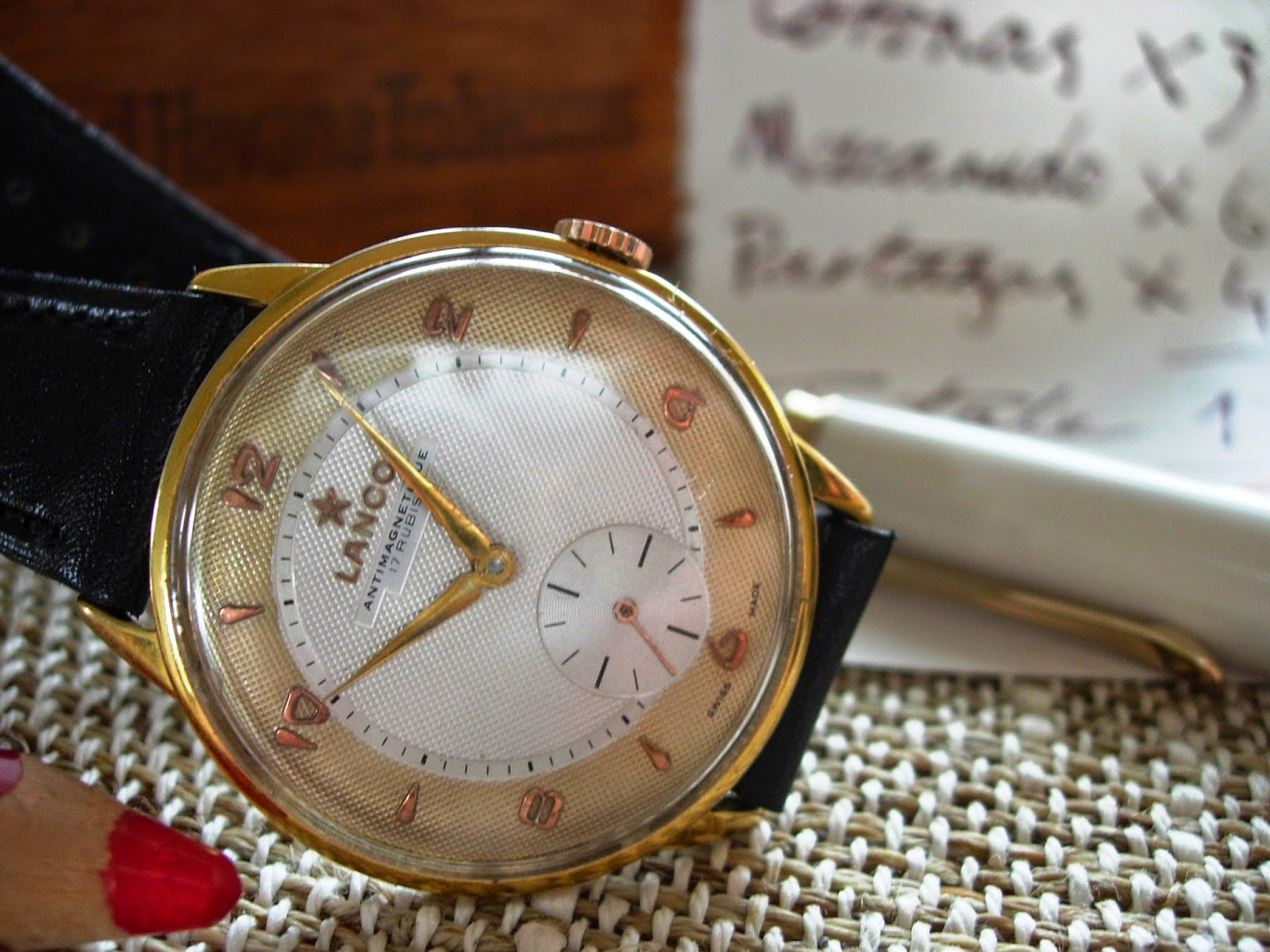 I have rarely worn this watch, even though I like the look of it. So, I figured this one would go. The case was looking a little tired, so I got out some stainless steel polish and gave it the once-over. Suddenly, the watch looked even better. However, I had made my mind up. It would have to go. I wound the watch and set the time. And nothing happened. It wasn't ticking. Ahh, what the hell!?, I though to myself as I grabbed a knife and popped the case-back off it. Then I remembered; That's right, Teeritz, you're not a friggin' watchmaker!
I didn't know what to look for. Then I wound the watch about fifteen times. Then another ten. Then another twenty. The watch should have reached the end of its winding cycle after about twenty winds. Okay, that was one problem, and it could be the reason why the watch wasn't running.
I put the case-back back on and took another look at the watch. On a new strap, it would actually look quite nice. And it was a nice 38mm in diameter, with a great dial featuring a sub-seconds dial. Looks like I'd be keeping this one after all.
Next up, a Seiko dive watch that I think I've worn four times in the six years that I've had it. Okay, this one would go.
Then, there was the Omega Seamaster bumper Automatic from 1951; 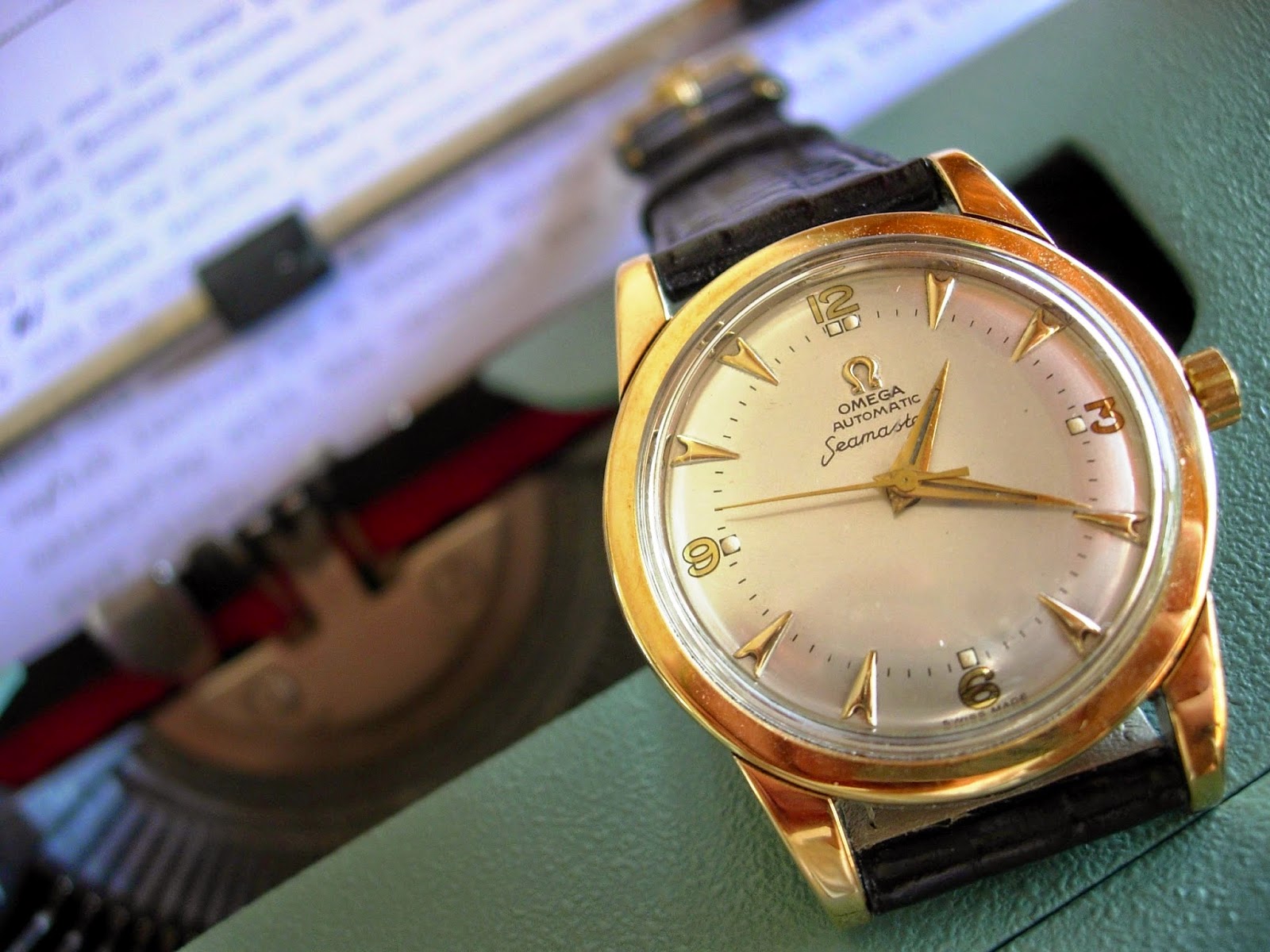 This watch doesn't look this good anymore. The crystal has some crazing on it. That's cracks to the non-watch collectors reading this. A piece of the gold capping has come off the lower right-hand lug and been lost, and the re-done dial has a few markers that aren't as perfect as they could have been. This one would have to go. I will list all of these faults when I sell it. Honesty is the best policy, as they say. I don't want anybody buying this watch without knowing everything that's wrong with it.

I don't think this one will sell for much, and I'm prepared to take a bath on this one. I think I'll get back a fraction of what I paid for it five years ago. Still, the Calibre 351 movement inside it is in very good condition and running well. Perhaps somebody will buy it and make it their own repair project. It will look pretty good once it's done.

There are perhaps one or two other watches that I can get rid of, but I think I'll spend a little more time deciding before I do anything.
I wore the Submariner while I was doing all of this; 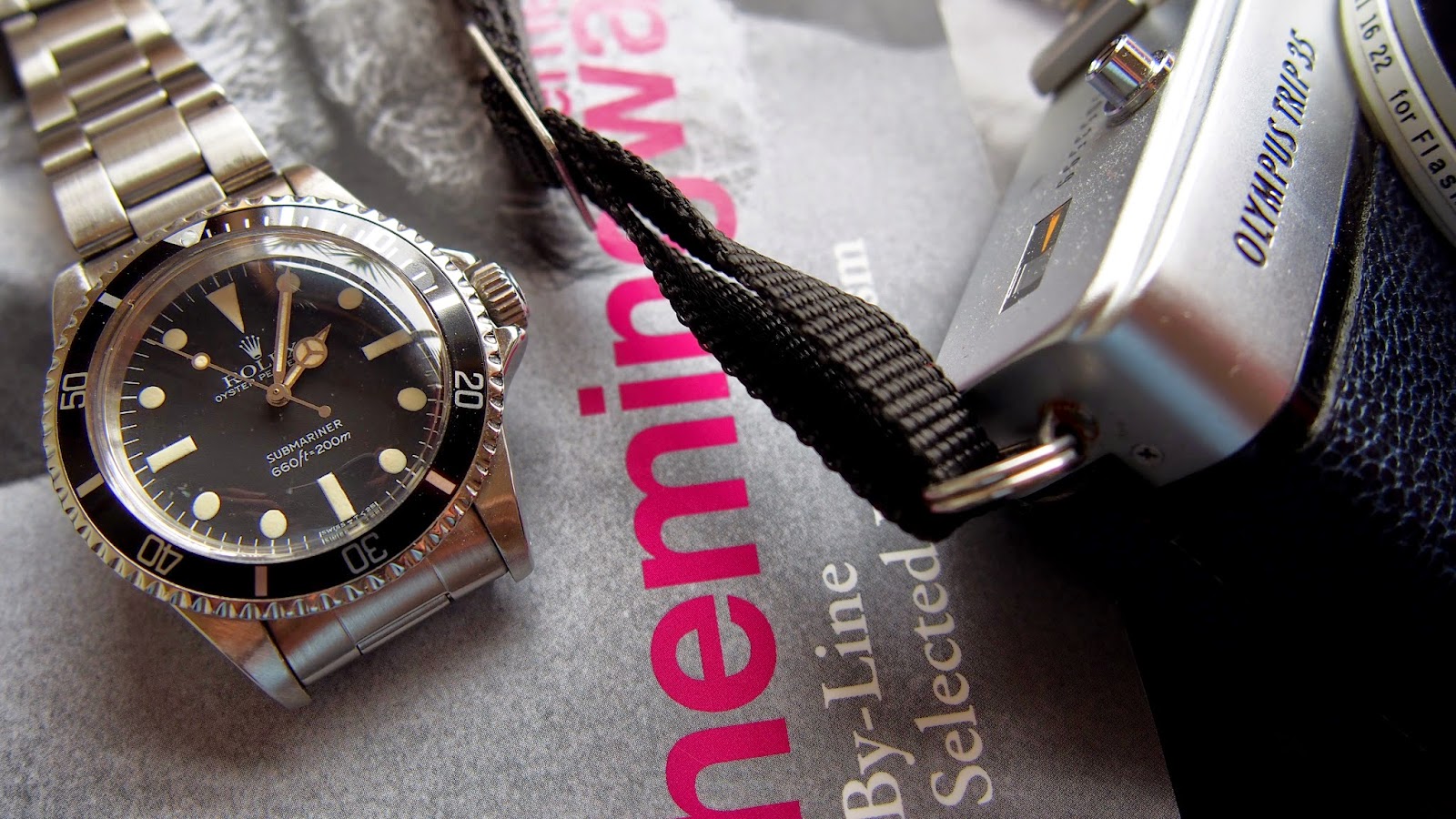 I suppose this watch is one reason for the cull. I've worn it quite a bit since I got it and it doesn't make sense to hold on to other watches if they don't get worn. While I do appreciate the ornamental value of certain objects, such as typewriters, I tend to take a different view as far as my wristwatches are concerned. If they don't get worn, then they should go.
My 1928 Royal Portable types like an old farm tractor, but it looks nice if put out on display, and I can always use a different typewriter when I want to use one. With my watches, if I put one on and start thinking I should have worn something else, then that begins to tell me that I could probably do without that watch and I wouldn't miss it much if it went.
Also, over the past year or so, I've thought that I'd rather have a smaller collection of watches that actually get worn (since, like a greyhound, a watch is meant to run), rather than watches that collectors refer to as 'safe queens'. The Lanco, I suppose, is safe for now, since it doesn't work. I'll get it serviced at some point, put a different strap on it, and see how I feel about it then. 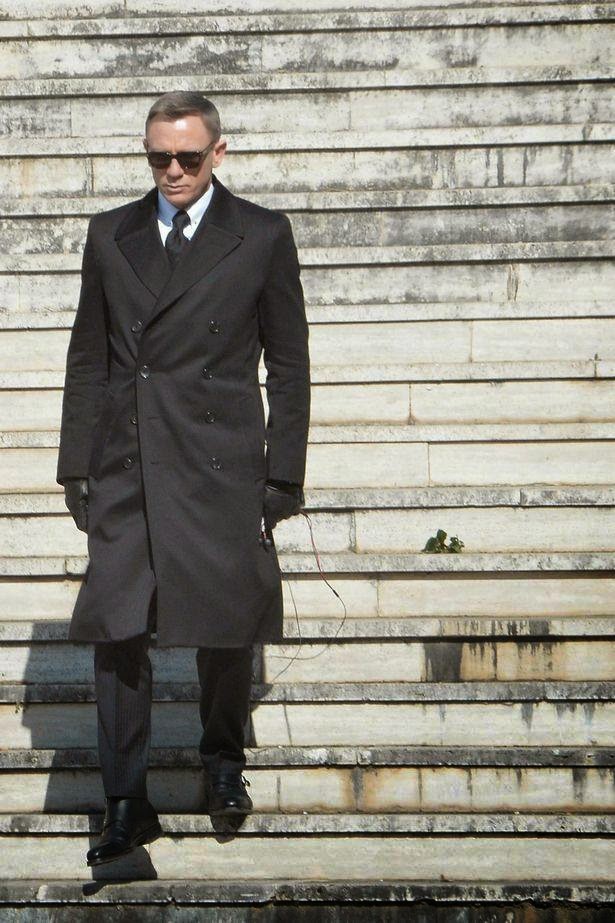 Tuesday
So much to read before starting my next assignment. Spent most of the day dreading it until I called my lecturer who told me to disregard most of the notes and just read a selected few before moving on to the assignment. Once I did that, I opened up the assignment and read through it, and it didn't look as scary as it did in the morning. So I got started on it.

Wednesday
Found a copy of an old Len Deighton espionage thriller for two bucks. Had the Omega Railmaster on my wrist; 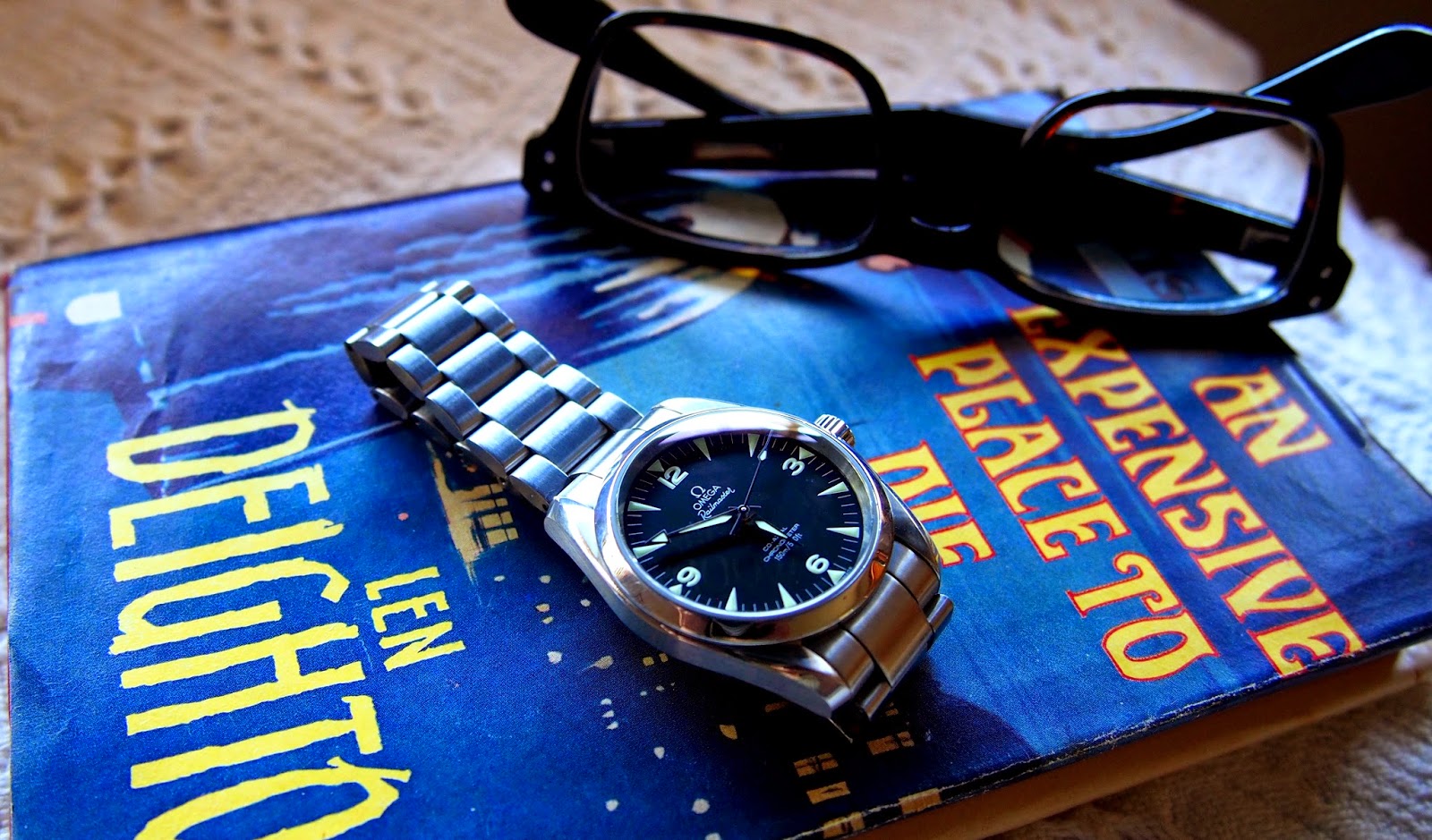 Thursday
While I've been in this get-rid-of-stuff-I-don't-use frame of mind, I thought about my typewriters and decided to shift the Remington Remette and the Smith-Corona Galaxie II. I really like the design of the Galaxie, but I find that I don't use it very often. Maybe I'll take another hit at the keys before I make a final decision. 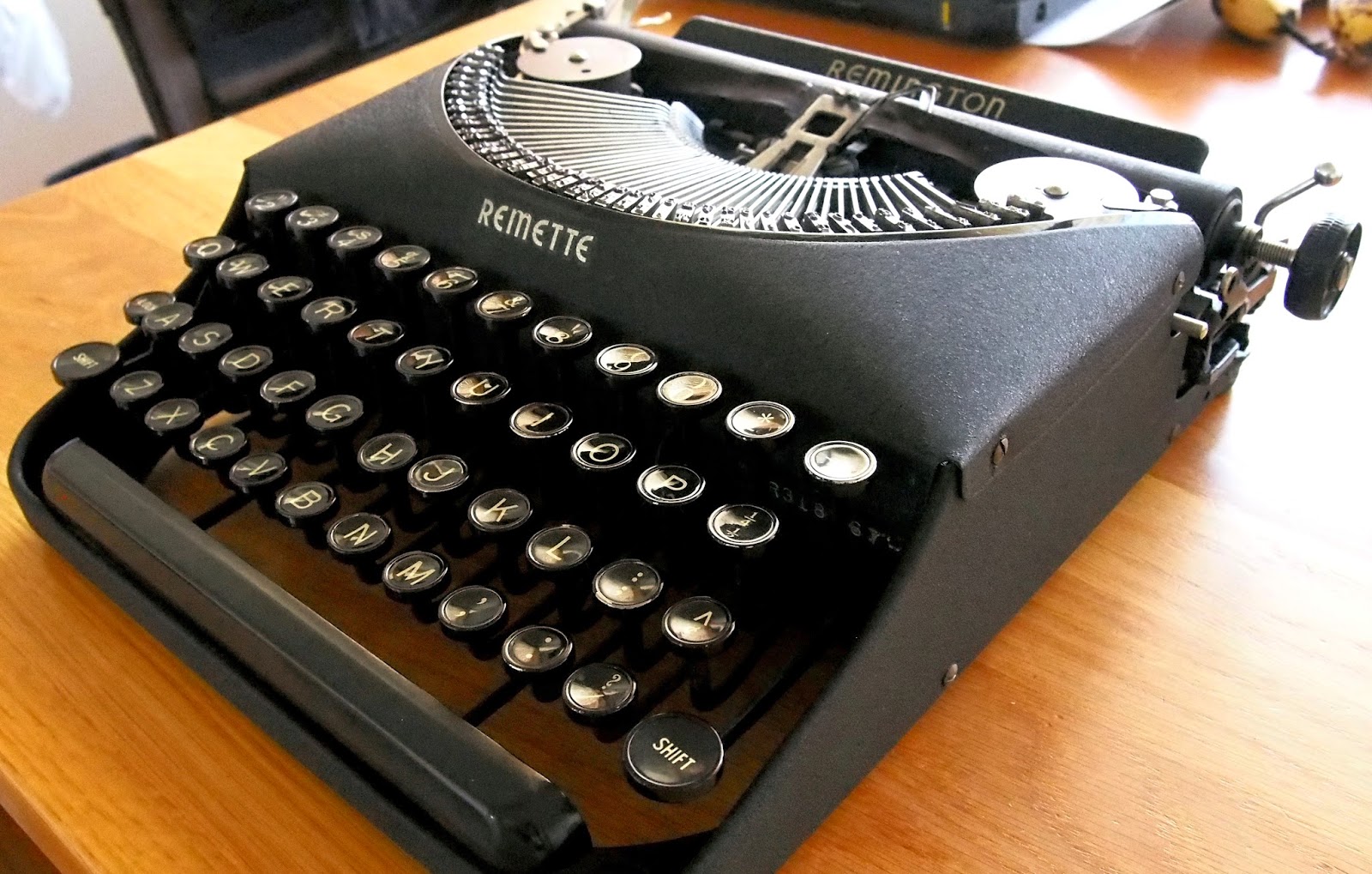 The Remette looks nice enough, but it's a rough machine to write with. And I already have one or two typewriters with that problem. 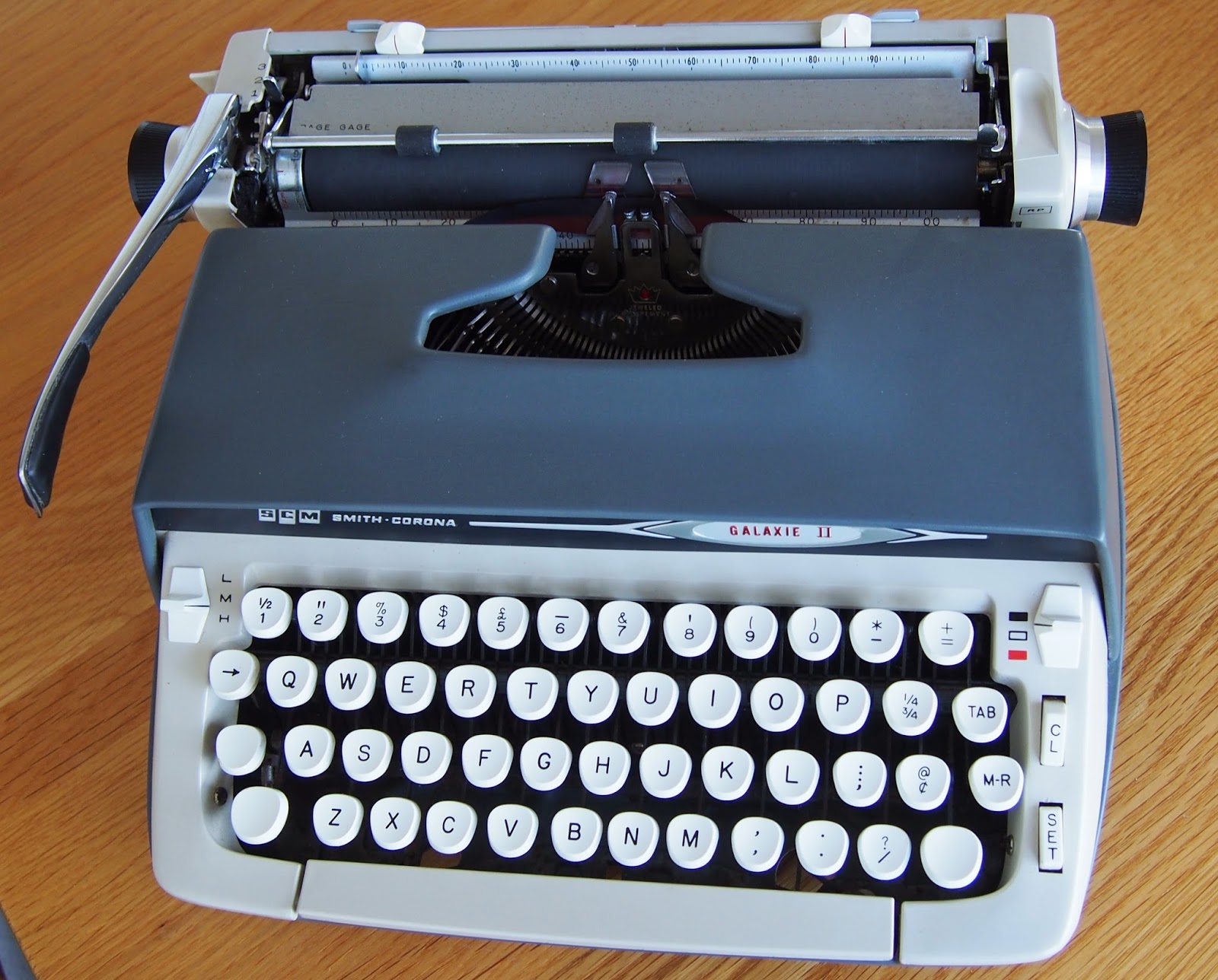 The Galaxie has a snappy feel, but I tend to favour my Olympias, Royal QDL, and other Smith-Corona models whenever I get the urge to sit down at a typewriter. This one was in beautiful condition when I first got it and as I write this, I'm not so sure as to whether I'll sell it or not. Definitely have to use it a little more before I make up my mind one way or the other.


Today
Man, I'm tired today. Had a few crappy nights of sleep this week and I think it's all caught up with me. Hit the gym later in the afternoon and I'm now feeling the effects.
You never regret a workout, my wife is oft to remark.
I'm regretting this one, baby.

However, the benefits always outweigh the effort. If I can just stick at it long enough.

Thanks for reading and have a great weekend, all!
Posted by teeritz at 23:25