Pussy Galore Is Alive And Well And Still Keeping Busy, Bless Her!

My kids wanted me to borrow a DVD entitled "Cockneys vs Zombies" for Lolly Night yesterday. Actually, I should explain what Lolly Night is. Saturday nights, we have an early-ish dinner and put on a film for the whole family to watch. Half an hour in, we give the kids a small bowl with some chocolate in it. The ideas being that this becomes a weekly ritual where we are all together, and that the kids can pig out slightly on chocolate and lollies (candy) on one night of the week. We must have started this when they kids were very young and we went through the entire Pixar movie catalogue and the Japanese Studio Ghibli anime collection, plus other kid-friendly fare.
However, as they got older, the entertainment had to mature as well, so onto the Harry Potters, Indiana Jones's, the Missions Impossible, Lord Of The Rings, Pirates Of The Caribbean, Back To The Future trilogies, Bonds 1 to 21, etc.
And so, we arrived at a point where they must have seen the trailer for this film and decided that they wanted to watch it.
The violence and language was a little more than I would have preferred for them, but I suppose this was to be expected from a film with this title. Besides, they've heard worse profanity (and they detest it) in the schoolyard over the years, and they know that the blood isn't real.
Anyway, "Cockneys vs Zombies" dealt with zombie horror film conventions in a cartoony fashion and the kids were in stitches throughout.
"The Walking Dead" it ain't. And no, they haven't seen "The Walking Dead". They'll have to wait until they're fifty.
I had some homework still to finish, so I didn't have the time to watch this film. My wife sat down with the kids and fifteen seconds later, she called out to me; "Hey T, Honor Blackman is in this."
I leapt from my chair and ran to the lounge room. However, it would be about fifteen minutes before she appeared on-screen.
Now, Honor Blackman is an actress who appeared in a Bond film (she apparently once stated that she hated the term "Bond Girl" and I'm not about to argue with her).
She starred as the improbably-named Pussy Galore in "Goldfinger" (Dir: Guy Hamilton, 1964). 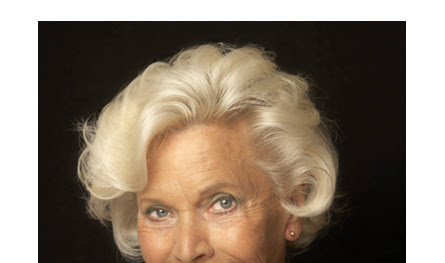 As far as I'm concerned, she was one of the best. Gave Connery a run for his money, too, and they were well-matched in this film. Forget the fact that her character is a lesbian who is 'turned' by Bond's animal magnetism. This is more Fleming's wish-fulfilment than anything else.

And so, it was delightful to see Miss Blackman in this zombie movie; 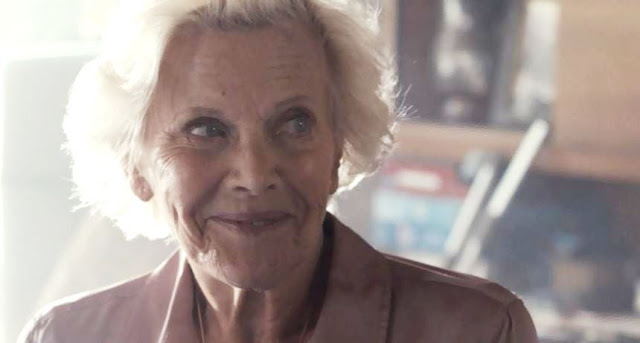 Nice to see that she still has a sparkle in her eyes. And she was still quite spry, considering she was born on August 22nd, 1925. Her acting career began with an uncredited role in "Fame Is The Spur" back in 1947. She is perhaps most well-known for her role as Cathy Gale in the UK television series "The Avengers" from 1962 to 1964 and this was perhaps what landed her the role in "Goldfinger".  She's worked consistently ever since, in both film and television, and was part of a striking photographic campaign for Women's Aid   (www.womensaid.corg.uk) , a charity organisation aimed at putting an end to domestic violence against women and children in the UK.
More power to you, Women's Aid! 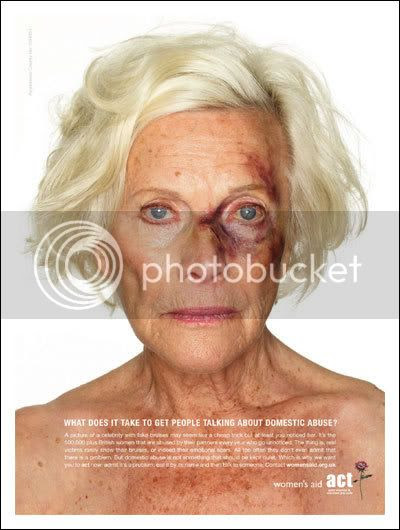 Originally commissioned for and published by http://www.womensaid.org.uk


"From first hearing about this marvellous campaign, I knew that I wanted to be involved. Domestic violence can be so easy for people to ignore, as it often happens without any witnesses and it is sometimes easier not to get involved. Yet, by publicly speaking out against domestic violence, together we can challenge attitudes towards violence in the home and show that domestic violence is a crime and not merely unacceptable."
- Honor Blackman

Miss Blackman is also involved with Fairtrade, an organisation which helps ensure that Third World producers are adequately paid for their products.
That's commendable, to say the least. Honor indeed.

And so, Bond fan that I am, I had originally started this post to wish Sir Sean Connery a Happy 83rd Birthday for today, August 25th. 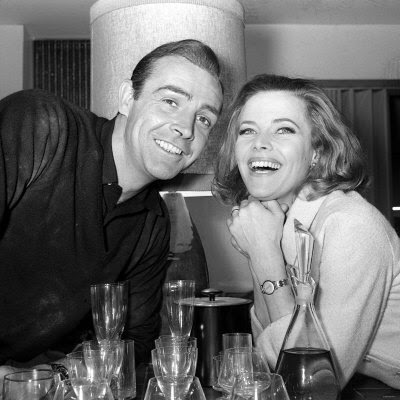 However, seeing that Miss Blackman's birthday was a few days ago on the 22nd, then I'd like to wish her a Happy Birthday as well.
A Double(-O) whammy! 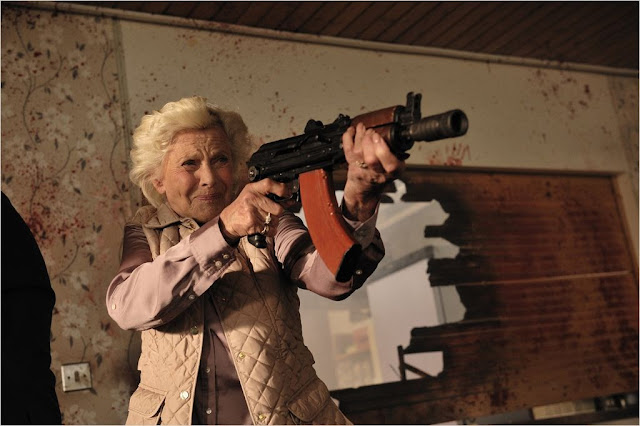 Thanks for reading!
Posted by teeritz at 03:36