Typewritten Gift For My Wife...After a Fashion. (Special Thanks to Yves Saint-Laurent) 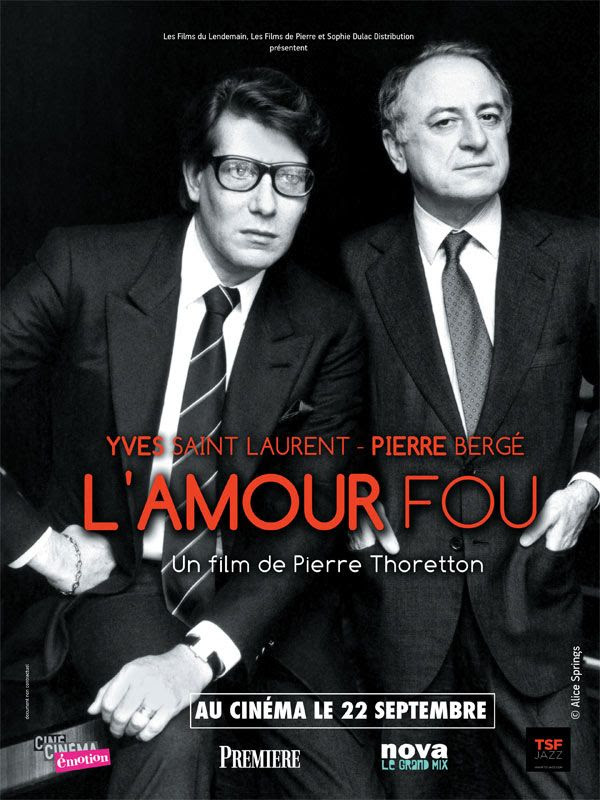 There have been a few fashion documetaries released in recent years. This one on YSL is similar to "Valentino:The Last Emperor" (2008) in that it focusses just as much on the personal lives of the designers as it does on their work. And as such, we are left with films that are part-fashion history and part-love story. It is a credit to the directors of these films in particular because they treat their subjects with reverence and respect. It would have been all too easy to treat the subject of haute couture fashion with irony and contempt, but that is not what these two documentaries were all about. 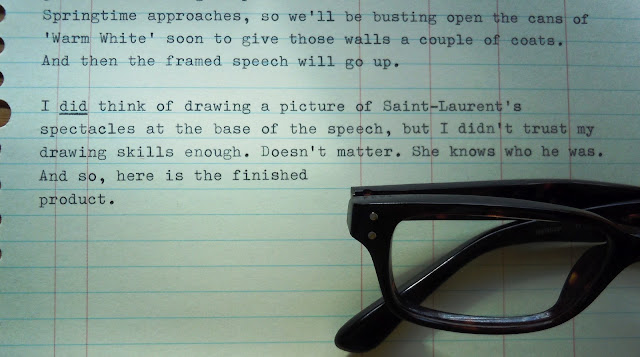 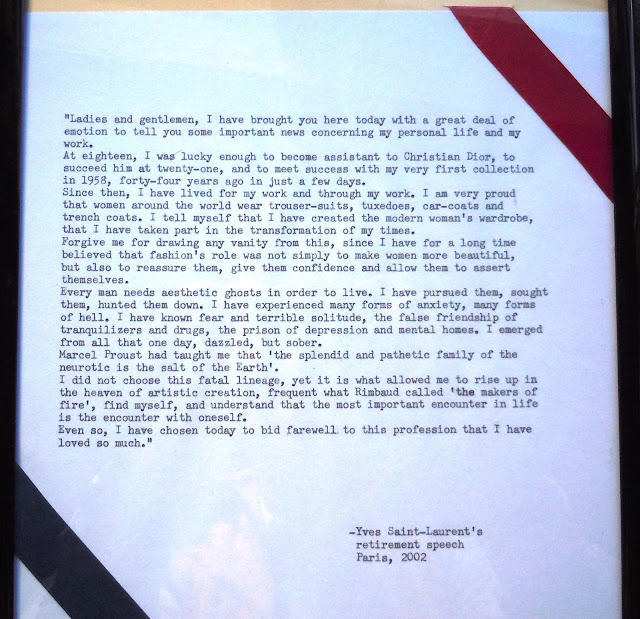 It was tricky getting the red and blue ribbons lined up correctly and they didn't turn out as perfectly as I would have liked. Apologies for the poor photo. The red and blue don't show up as vibrantly as they should.
And sorry for all the typos. 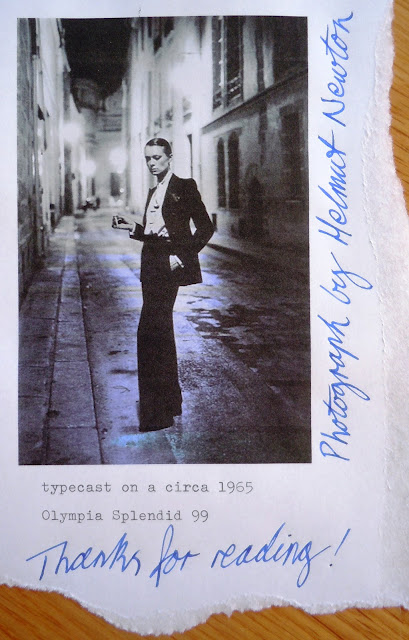